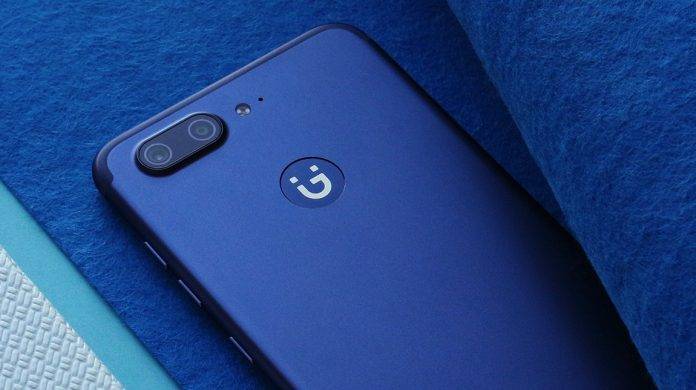 Gionee is a name that is more known for smartphones with huge batteries. We first learned of the Marathan M3 with its 5,000 mAh battery followed by the Elife S7, Elife E8 with 23MP camera, M5 with two batteries, and the Gionee S8. Last year, the brand also introduced the Gionee M6 and M6 Plus and the M2017.

For this year, there’s the A1 and A1 Plus phones also powered by long lasting batteries. You see, Gionee is all about big features from batteries to built-in security to cameras. The latest Gionee S10 features not only one or two cameras but rather four cameras. No, there are no four rear cameras but only two at the rear and then two more in front, comprising of both front and rear dual cameras. The rear camera has a 16MP and 8MP setup while the front comes with 20MP and 8MP cameras.

The Gionee smartphone is said to be the first mass-produced phone in the world with four cameras. The Hardware Engine image processor works with the SP algorithm to help in achieving the hardware real-time blur effects. The phone is packed with a 5.5-inch 1080P screen, 6GB RAM, 64GB onboard storage, 4G+, 2.5GHz MediaTek Helio P25 processor, 6GB RAM, and a 64GB internal storage. The 3450mAh battery is good enough to give you 12 hours of video playback, 40 hours call time, and 99 hours of music playback.

Out of the box, the phone will have the Amigo 4.0 skin. You can place your pre-order now before it rolls out in the market on June 9 in China. Price tag reads 2,599 Yuan ($380). Available in Dark Black, Cherry Gold, Indigo Blue, and Primrose Green.