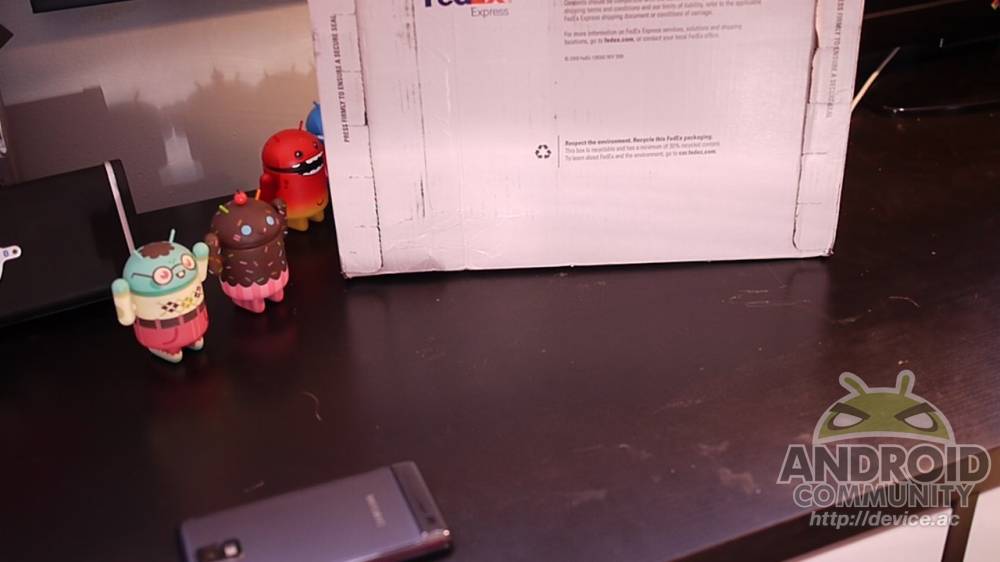 While it’s true that we did get to look at this device less than a couple weeks ago for a brief event set up for the release of all the Galaxy S II devices in the USA, we must also acknowledge the fact that before review units hit our hands, no software is final. Therefor let’s have a look at the WiMAX version of Samsung’s USA GSII effort, the Epic 4G Touch. This device takes the original international version of the Galaxy S II and bumps it up a few notches in several places, most noticeably in both its screen size and its user interface, Samsung’s most user-friendly version of TouchWiz yet.

In the following unboxing video you’ll see what the box holds, you’ll get a better idea of how thick this device really is, and you’ll get another look at TouchWiz as it exists (uniquely at the moment) here on this device. For those of you who haven’t been following along with this device ravenously, you should know that it’s got a 4.52-inch Super AMOLED Plus 480 x 800 pixel WVGA display, a dual-core 1.2GHz processor which we’ve seen decimate the HTC Sensation, the Infuse 4G (which didn’t stand a chance with it’s single-core processor but as it cosmetically looks rather similar to the GSII we decided to test), and both the Qualcomm MPD and the LG G2x (aka Optimus 2X). Will this new USA version of the Galaxy S II have the same ability to knock down the competition with the same processor we’ve seen on the international edition? We’ll get the full story on that in our full review later this week. 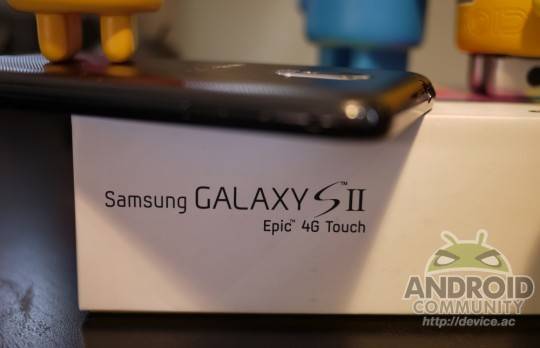 Before you get in to the TouchWiz goodness inside, there’s the outside, the size and shape. On the left side of the device you’ve got a tiny volume up/down toggle and a hole. You may recognize this hole from the vast majority of the device you’ve been carrying over the past few years – open up the battery cover and you’ll find a single piece of plastic sticking up like a column behind it. What this is for is dongles, charms, or otherwise utterly odd string-attached doodads. On the right you’ve got your power button, on the top your headphone jack, and at the bottom your MHL-capable microUSB port. On the back you’ll find that the 8-megapixel camera takes on a sort of pill shape with a single LED flash below it. The name Galaxy S II resides below this, most of the back of the device pulling off as battery cover, under which you’ll find plastic hardware set up so simple and clean, you’ll swear you’re using a Nexus S. Smooth! 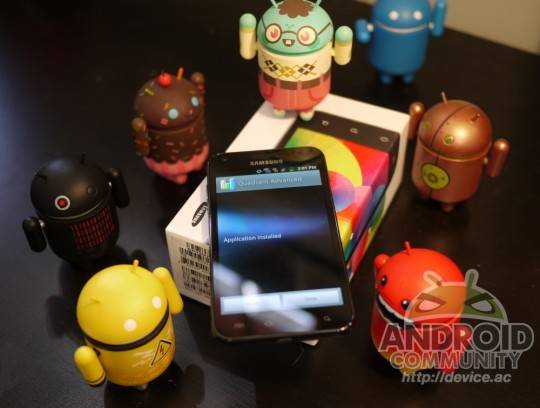 There’s a microSD card slot under the battery cover that accepts up to 32GB cards, a gigantic 1800 mAh battery so you’ll be rolling on for essentially forever, and the battery cover itself takes on a best-in-class comforting 3D pattern so nice you’ll find it difficult to bring yourself to add a protective case on top of it. It would be a shame!

This device is ever so slightly thicker than the original Galaxy S II, and the Galaxy Tab 10.1 trumps its thinness as well, but as many manufacturers have said and your humble narrator certainly agrees: there is a sweet spot for everything in regards to smartphone hardware. As our good friend and Samsung representative Philip Berne notes also: this is the thinnest smartphone on each of the USA carriers it’s currently been announced on, and that’s saying something. Need a knife? Grab a Galaxy! 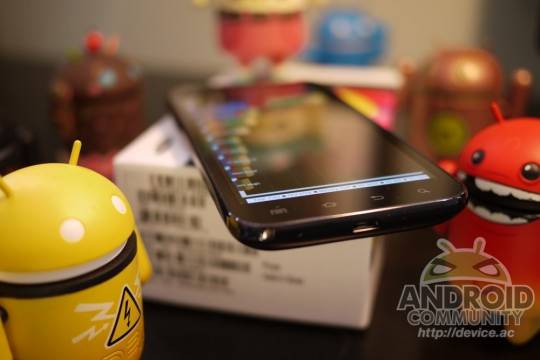 This device is set to come out on the 16th of September, that being less than a week away from when the post you’re reading right this second was originally posted. At the moment it appears that if you pick this device up straight from the carrier you can get it for $199 on a 2-year contract. On the other hand, if you’re not opposed to shopping at the big blue crusher, WalMart has this device on pre-order as well for $99 with a 2-year contract. What a lovely deal! That said, if you want this device off-contract, you’re looking at more like $549.99, aka one big chunk of pocket change. 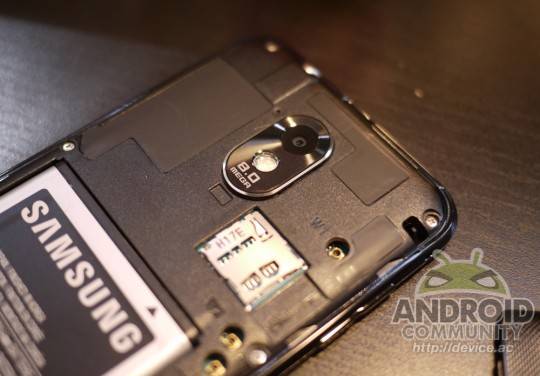 I also invite you to check out our original announcement post for this device, our hands-on in NYC for this device, and, speaking of Berne, we’ve got a full fledged hands-on look at the Epic 4G Touch features video for you as well. These videos are also included below.

Here I must encourage you to think up every single question you’ve ever had about this device and let us know inside the next few days so that I can answer all in the final review. Ask a question, any question! Got a test you’d like performed on the device? Request it!

Until then, also check out our sister site SlashGear’s Vincent Nguyen’s full review of this device and see if he’s answered all your questions yet!