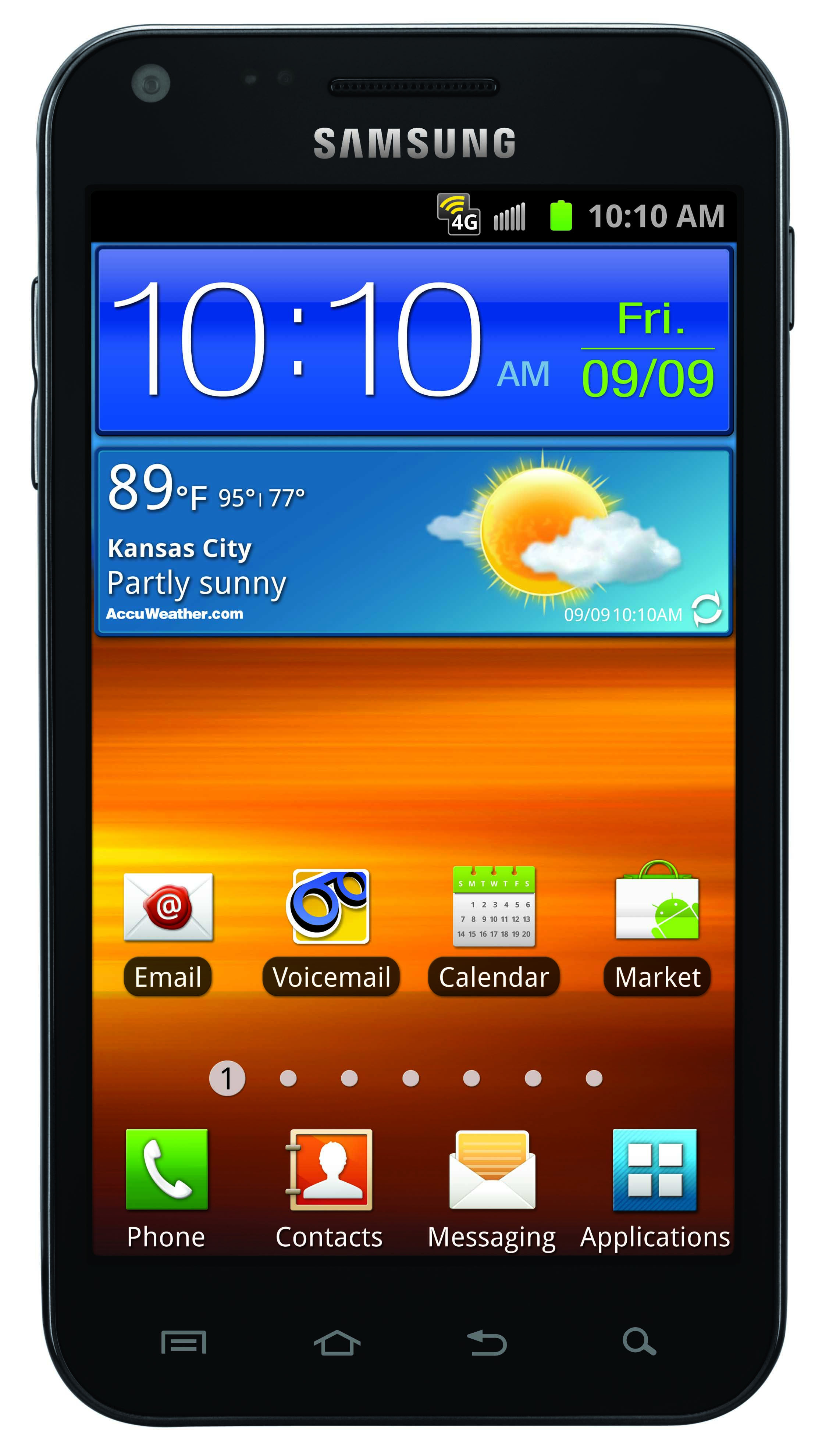 Samsung and the Now Network have also confirmed that they will also be launching the Galaxy S II Epic 4G Touch (long name I know) with 4G WiMAX coming this September. Prior to the event in NYC going on as we speak Samsung accidentally unveiled the details on the SGSIIE4GT — yes that is what I’m calling it.

The Galaxy S II with 4G WiMAX will be available from the team in Yellow first, they get exclusive rights as the first Galaxy S II to the US. Availability starting on September 16th for $199 with a new 2-year contract. The full details of the SGSII Epic 4G Touch can be seen here and just like everything else announced today it will be rocking that awesome 4.52″ Super AMOLED Plus display, a 1.2 Ghz dual-core Samsung Exnyos processor, 16GB internal storage with 1GB Ram. a Powerful 8 MP rear camera with LED flash capable of 1080p video capture, 2MP front facing camera and more.

As expected these will all be running on the latest Android 2.3 Gingerbread as well as an updated Samsung Touch Wiz UX. The video above is the quick unveiling live from the NYC event just for fun, call it a bonus. Samsung will also offer an HDTV adapter and dock for those looking to get HD content from the phone to their HDTV’s and should have those available soon. We are also hearing since they are the first carrier they’ll also be offering pre-orders so stay tuned for full details.

We are just getting some hands-on time now and will be sure to update with plenty of pictures and videos shortly, but you already knew that right?