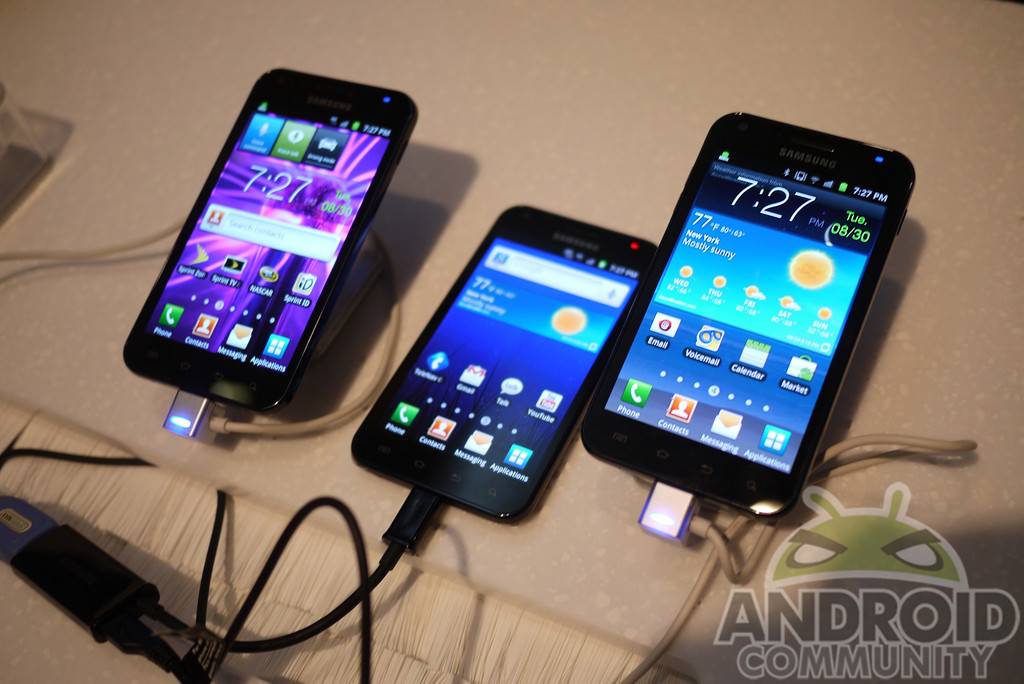 In case anyone missed it, today was Samsung day and they’ve officially announced the Samsung Galaxy S II Smartphone is headed to all three major US carriers with the exception of Verizon (they have bigger plans so I’m told). We were live at the NYC Samsung event getting all the juicy details. For the official announcement of the Epic 4G Touch click here. The WiMAX version will be available starting September 16th for the low price of just $199. We have pictures and videos below.

After Samsung leaked the details earlier this morning we can now officially confirm those details were all accurate. The Galaxy S II offered by the Now Network will be the Epic 4G Touch and will come with some awesome specs and those include: 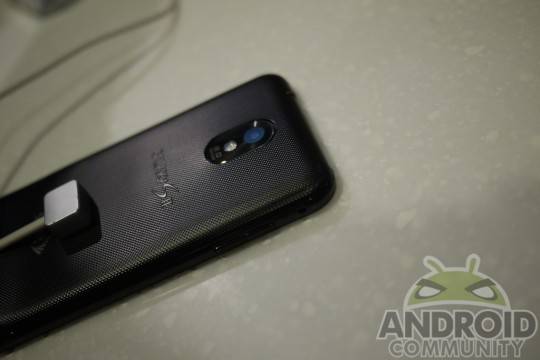 Pretty impressive right? Basically it is everything that made the original SGSII popular but with a bigger screen, I love it. Obviously with the 1.2 Ghz dual-core CPU performance was top notch and everything was extremely quick, speedy, and very fluid. We experienced zero issues or lag with our very limited time with the phone. You all know plenty about the SGSII so I’ll just skip down to the pictures. Video is coming shortly.