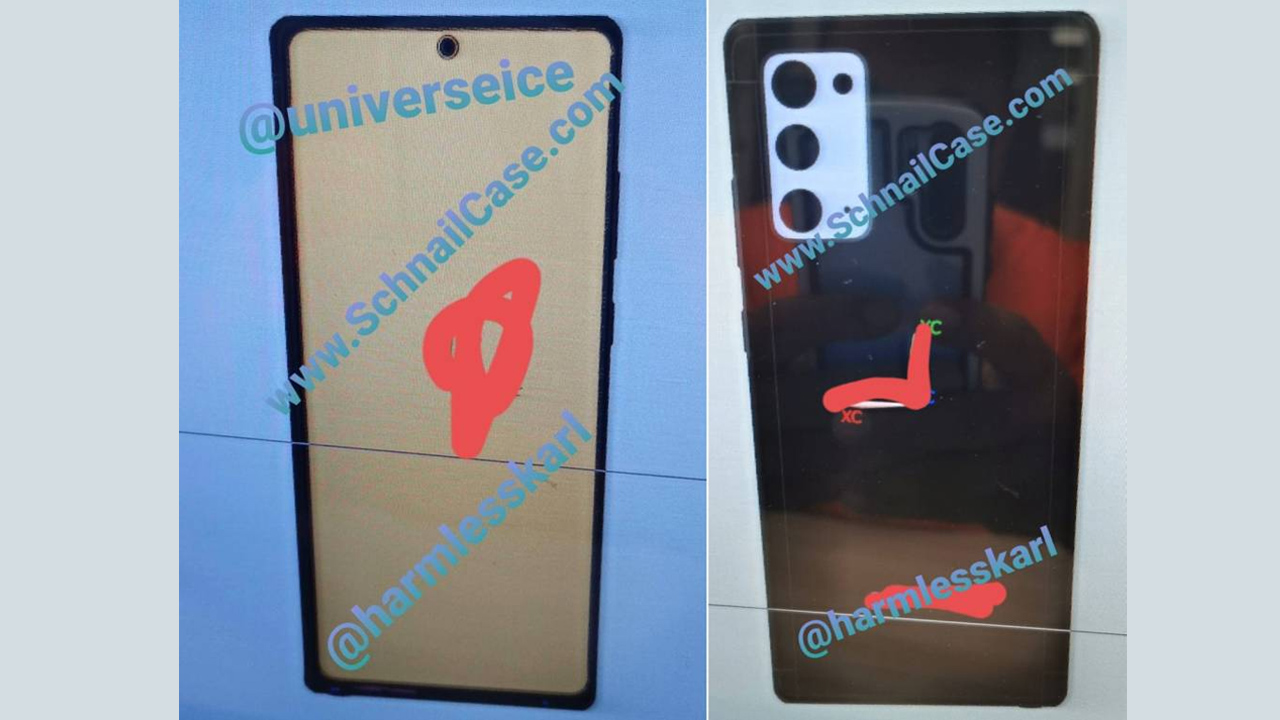 It has become a sort of ritual to leak some specifications, design or unique features of a phone before its release to kick-up interest in the tech community. Samsung Note 20 series is some months away from unveiling and like with other pre-released phones, leaks are coming in to give a sneak-peak of this Samsung device. The information should be taken with a grain of salt since there is a lot of ambiguity as far as the design of the smartphone goes.

Renowned Samsung tipster, Ice Universe, in his tweet has shared CAD renders of the upcoming Galaxy Note 20 which gives a fair idea of the final design. The boxy form factor of the Note 10 series is evident in the Note 20 renders with a bit of contouring of the corners though.

The design cues of the Galaxy s20 series are also evident from the rear as the camera module is on the left corner of the images. There are three camera lenses and a cutout for flash. However, the commercial version of Note 20 might still have four cameras.

In another tweet by Ice Universe, it is clear that the device will have the same 108MP HM1 camera sensor as on the Galaxy S20 Ultra. To get over the native focusing issues with the camera sensor, Galaxy Note20 will get a depth sensor. This explains the final quad-camera setup on the phone.

Also, it’s rumored that Galaxy Note 20 will have a 4,500 mAh battery, which is the same on Galaxy S20 and S20 Plus. However, it will be 500 mAh short when compared to 5,000 mAh battery of the Galaxy S20 Ultra. The phone is slated for an August release and these are some of the many leaks of the device that we’ll see in the future. 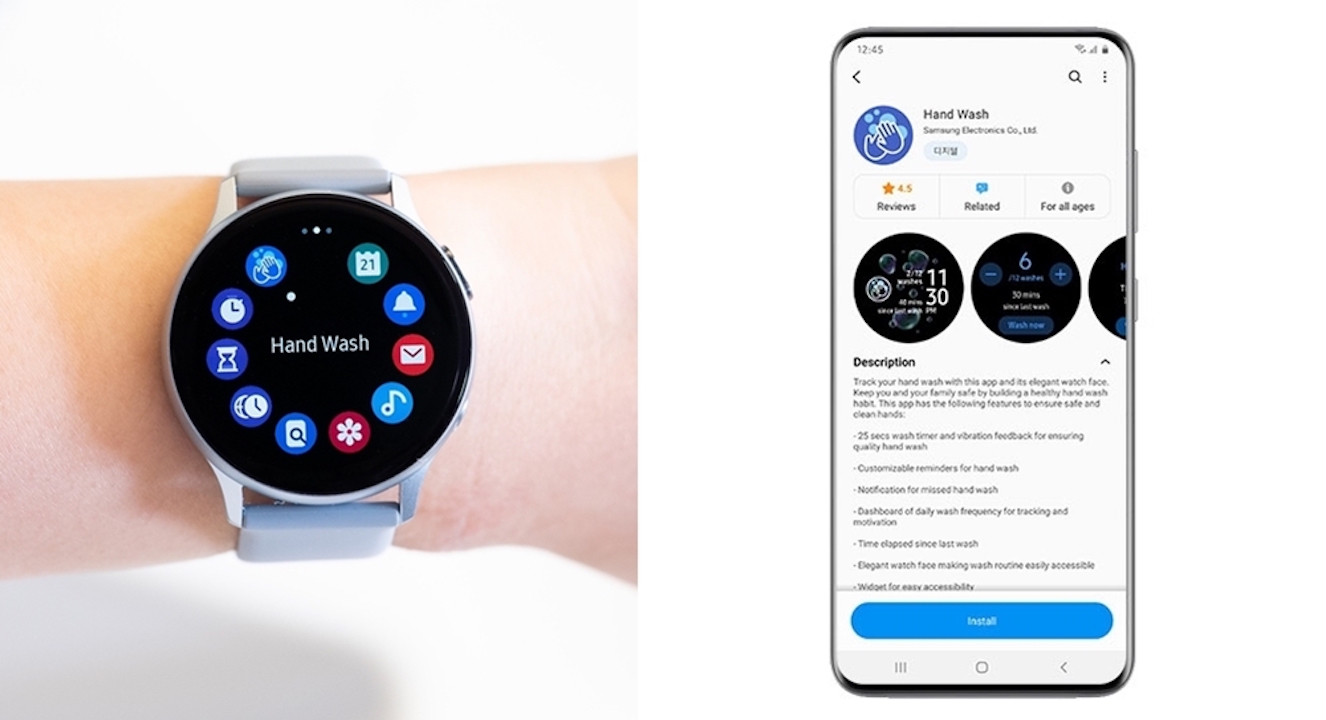 Ida Torres - June 4, 2020
While there’s still no known vaccine for the coronavirus, one of the best ways that we can protect ourselves is by practicing basic personal...