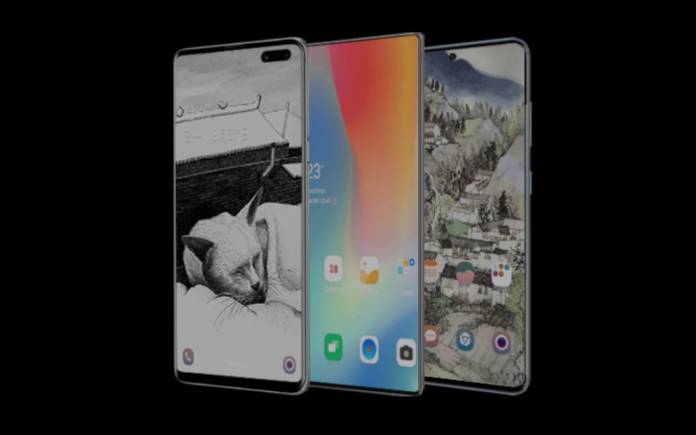 In the second half of 2020, Samsung is expected to release the next-gen Galaxy Fold 2. It will also be known as the company’s third foldable smartphone, coming after the Galaxy Z Flip. A new Galaxy Note is also said to be revealed as a tradition each year. Of course, there will be other budget-friendly and mid-range Android phones to be introduced but the Samsung Galaxy Note 20 will definitely be another premium flagship device. If it will be the forerunner in Q3 and Q4 or just before this crazy year ends.

We’ve started featuring the next Galaxy Note model in early March. We said the Galaxy Note 20 is already in the works and may come with 5G support and 128GB base memory. Early image renders and specs were made public.

Another set also surfaced together with a new 360-degree video render. Just the other day, we heard the Galaxy Note 20 would ship with a 4000mAh battery. That is still unconfirmed as with any other details that will be leaked in the coming weeks and days.

The latest set of pictures that recently popped up on the web showed the possible design of the Samsung Galaxy Note 20. The images of a mystery phone appeared on the Samsung Galaxy Store. The phone is believed to be a Galaxy Note although we can’t say if it is the final design or just one of the many prototypes being prepared.

The image showed an elongated hole (pill-shaped) for what seems like dual selfie cameras. We’re hoping that will no longer be a feature as an under-screen camera is preferred. The display panel also appeared to be floating here which could mean an almost bezel-less screen.

The image above was from SamMobile. Actually, there are three different devices but we don’t know which is which. We’re just hoping Samsung will carefully think through the design and features and not just come up with a rehashed or upgraded version of the Galaxy S20.