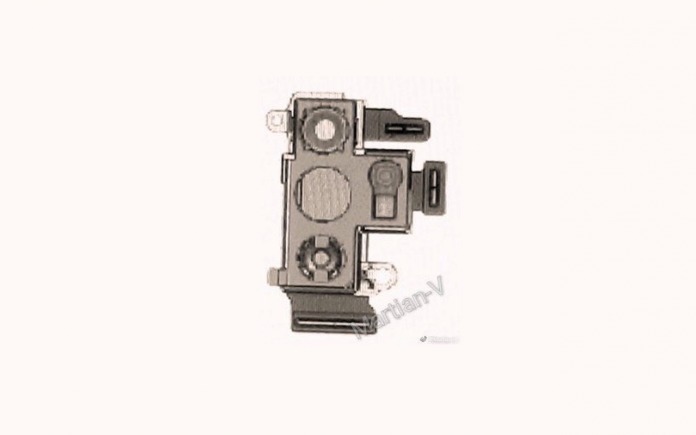 The Samsung Galaxy Note 10 camera is back in our focus lens. We’re taking a break from the Galaxy Fold because the South Korean tech giant hasn’t really released an update. The Galaxy Note 10 is still in the works and we’re expecting to see the new premium flagship phone by August or September. So far, we know the phone will have a bigger and better screen, a new S Pen camera, possibly a quad-camera system, and a keyless design. Two variants may also be available.

The Samsung Galaxy Note 10 is likely to have a quad camera setup. It won’t use the new 64MP CMOS yet. We’re not sure about the 5x zoom camera module but Samsung is also working on that.

There is no confirmation on the specs yet but the phone may boast a 19:9 aspect ratio, 50W super fast charging technology, fast-charging 4500mAh battery, and 5G connectivity.

Our favorite Chinese leakster Ice universe (@UniverseIce) showed some images that tell us the new position of the rear camera system. It may not be in horizontal orientation but a vertical one. There are two parallel holes with the right one smaller. It could be for the rest of the lenses, Time of Flight sensor, or for LED flash. 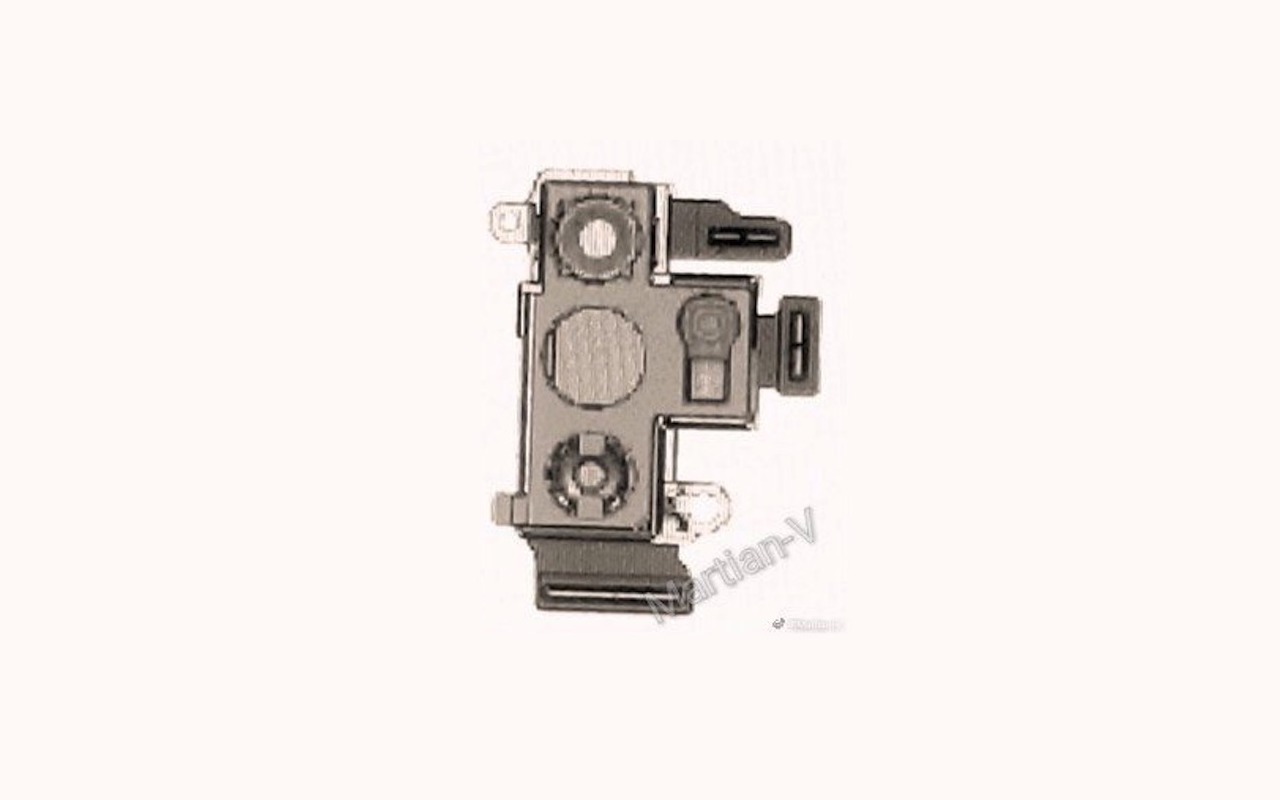 Samsung launched the 64Mp ISOCELL Image Sensor earlier this month to allow higher-res cameras but will not be ready in time for the Note 10. As for the 5x zoom camera module, it’s a big possibility because we don’t expect a protruding camera from the next flagship phone.

The Galaxy Note 10 will definitely have an advanced camera setup but it’s not clear in what way. The four cameras are already a given but we’re curious as to how the new camera zoom module, new Android OS, and updated software will improve the whole camera system.