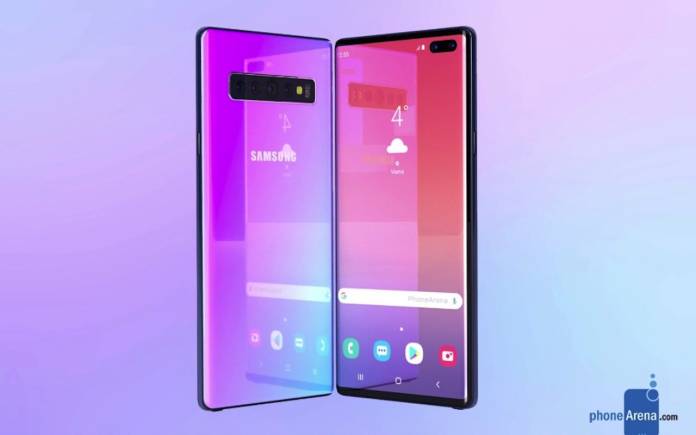 Samsung has been working harder to advance its many features. We can expect more from the next-gen phones but for the Galaxy Note 10, the new 5x optical zoom camera module will not be available. Samsung has the technology already but it’s not final yet. Samsung is following the OPPO and Huawei with the high optical zoom but it can only do up to 5x compared to OPPO’s 10x. The Note 10 phone has been a regular topic and we’ve learned a lot about it although nothing is confirmed yet. From dual cameras to portrait modes to higher megapixels and now this, higher optical zoom, the future of smartphone cameras is really getting brighter.

Samsung has developed an ultra-slim 5x zoom camera module which means future rear cameras may no longer protrude. Mass production of the new camera part has begun but don’t expect it to be implemented on the Galaxy Note 10.

We believe the Note 10’s plans are almost done and so the new camera technology won’t make it in time. It will be interesting to know how the 5X camera module will be better when combined with updated software and Android system.

Compared to 2x zoom, 5x zoom has a longer focal length. Samsung is said to have decided on a periscope structure method so there will be no added thickness. Some OEMs today stack sensors and lenses vertically to increase magnification optical zoom, causing thickness. As for the new camera zoom tech by Samsung, the lenses and sensors are arranged horizontally. The result is a thickness of only 5mm.

Samsung’s 5x zoom camera module is also expected to be available for OPPO and other companies. We won’t be surprised if more flagship phones in the near future will have almost the same imaging features. If the Note 10 won’t have the new camera zoom module, then expect the Galaxy S11 due next year will have it.