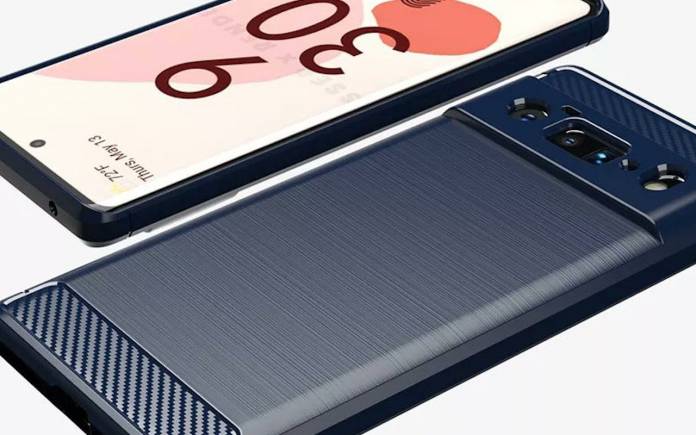 The Pixel 6 series phones are set to be unveiled next month. An October launch is very much certain now although we do not have the exact date yet. It could be October 5 or October 19 as per several reports. A Google tech event has been scheduled for real so we can probably start the countdown. Both the Pixel 6 and Pixel 6 Pro smartphones will be revealed at the same time. Camera features have been detailed while more photos have been leaked.

The Pixel 6 series will run on Google’s latest Tensor chip. The phones may come with a Live Translate feature, 33W wired charging support on the Pixel 6 Pro, and a front look showing Material You’s colorful impression.

The Google Pixel 6 may also come with ultra-wideband (UWB) support. The phones may also not come with a charger. We’re looking forward to that bigger and better camera system, 5X ultra tele camera (Pro), and more.

This means the Pixel 6 will be more expensive than the €629 Pixel 5 from last year. As for the Pro/XL version, it will be pricey but with premium specs like a 120Hz display, UWB connectivity, and a telephoto sensor.

Possible color options are as follows: Gold, Silver, Black, Red, and Green. Google will probably give them different names. We’ll confirm everything we know next month.