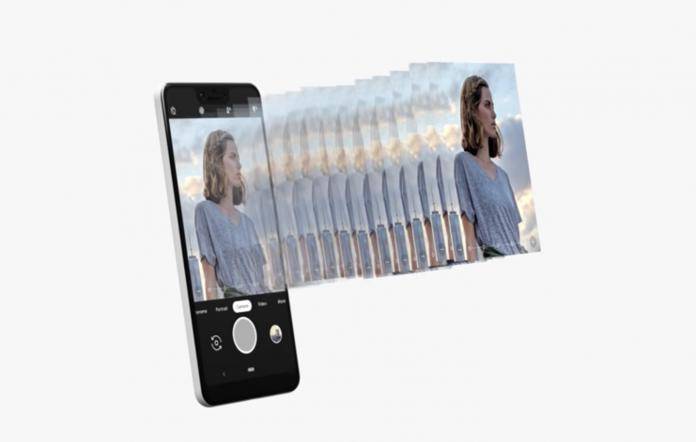 When it comes to mobile photography, the digital zoom has been considered the “ugly duckling” as compared to the optical zoom. But with the Super Res Zoom introduced with the Pixel 3, Google is hoping to change the image and to challenge the notion that it is inferior to the more popular way and process of zooming in when using your smartphones to take pictures. They have the detailed the technology used in a blog post and is offering several tips to current and would-be users of the Pixel 3 cameras.

Basically, what the Super Res Zoom does is to merge several frames directly onto a higher resolution image. That is why when you pinch zoom on your screen before actually taking a picture, you’ll get clearer details than when you crop your photo afterwards (which is apparently what some people do). The result is that it is “roughly competitive” with the 2x optical zoom lenses that you can find in most other smartphones.

If you’re into the whole technical details of how they were able to make digital zoom better, the whole blog post goes into a lot of details about this technology. This includes the technique of capturing multiple frames, similar to what HDR+ does, in order to get all the details including the colors with a much sharper quality. They also talk about how they are able to leverage the “lack of stability” by using optical image stabilization (OIS) and choosing a single image in the burst as the base and then aligning all the other frames relative to it. 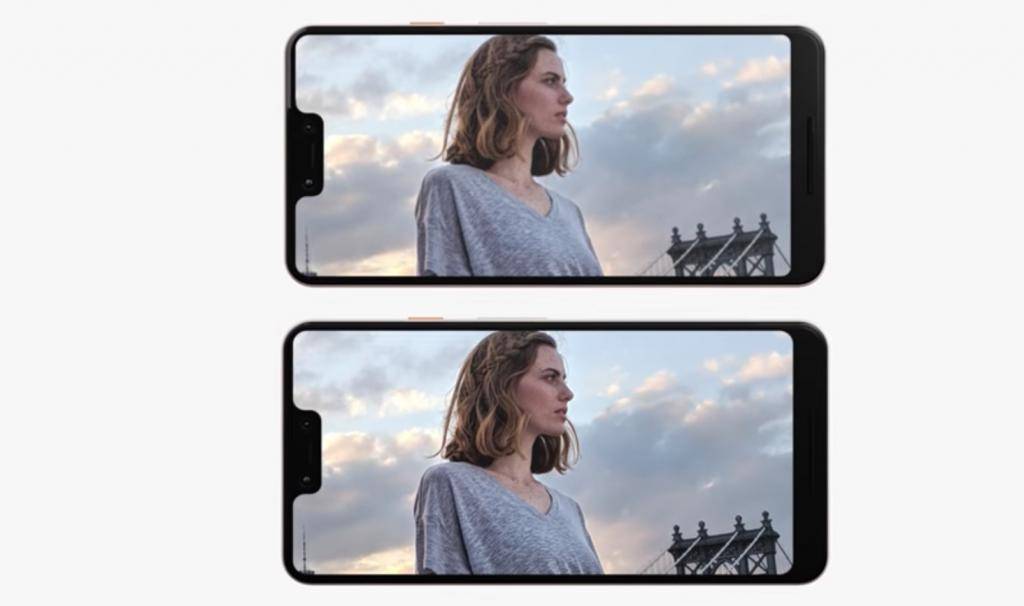 If you’re more on to the practical side of things, there are also tips on how to make the best out of the Super Res Zoom feature of your (future) Pixel 3. You will only have to pinch and zoom or use the + button to increase the digital zoom of your camera. To toggle between the zoomed in and zoomed out image, just tap on the preview button.

While it will work at all zoom factors, it is still recommended that you still keep the magnification factor “modes” since there are always limits to the optical resolution of mobile cameras. It is also best if you avoid using Super Res Zoom on fast moving objects since you will not get increased resolution. Are you going to buy the pixel 3 for its camera features alone?