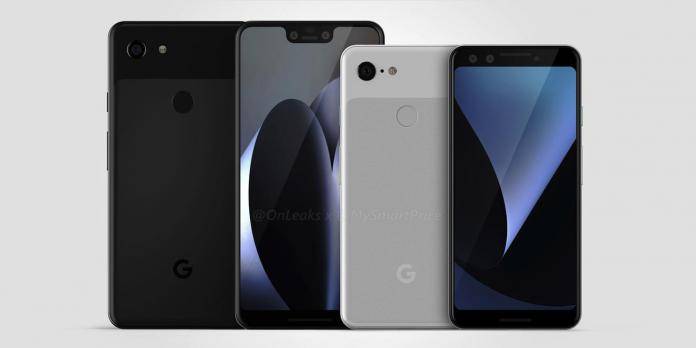 We may be busy with IFA 2018 this week but we’re not forgetting the Pixel 3 and Pixel 3 XL smartphones. Google’s main flagship phone series will launch a next-gen duo this coming October. We’ve been saying it will be October 4 because of several reports but now we’re learning about an October 9 launch. The date is still close to the October 4 so it’s not really a big deal especially if you’re just concerned about how the Pixel 3 will be better than the Pixel 2.

Google usually makes an announcement every 4th of October of each year but 2018 may be different. There is no formal confirmation by any Google representative yet but a special media event will be helD in New York City on the 9th of October.

Next to the Samsung Galaxy S10, the Pixel 3 is another hot topic within the Android community. The Pixel 3 and the XL variant are the tech giant’s new hope in making the Pixel series shine. The Pixel 2 and Pixel 2 XL aren’t exactly the best from last year but they did make an impression.

The Pixel 2 phones did exhibit a number of issues since its launch but Google has been trying to send bug fixes and updates that may solve the problem.

As for the upcoming Pixel 3, the phone is still in the works. Several details and images have been leaked already. The phones still matter, especially the mid-range model. Let’s wait and see to confirm that notch on the Pixel 3 XL that is believed to be white and chin-heavy.