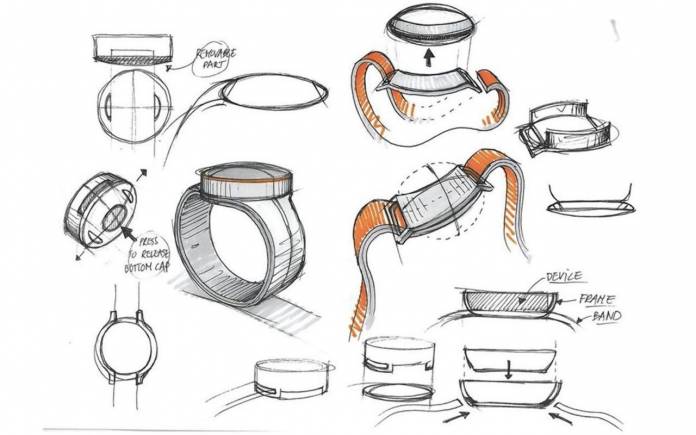 OnePlus just never settles. Its motto over the years has proven to be somewhat effective as the Chinese OEM continues to come up with new products and innovations. It’s arguably one of the biggest mobile brands today although we have no idea about its numbers. We know business is doing good because it continues to work on research, development, and innovations. It is able to work on major OS and minor software updates too which is expected since there are only a few devices in its lineup.

In 2021, the OnePlus 9 series will be introduced. The launch may be earlier than usual. We have seen several details and images ahead of launch including the IP68 rating of the OnePlus 9 Pro. There is also the possibility of a OnePlus 9E but that one could be released later next year.

OnePlus is also expected to launch a smartwatch. It’s something we’ve been sharing here several times. Last week, its presence has been confirmed by OnePlus CEO. The same executive, Peta Lau, shared the good news officially and said, “we’re making one, to be released early next year”.

The company has listened to the wishes of the consumers for a watch. It’s been a long-time plan, actually. Co-founder Carl Pei once tweeted a discarded smartwatch design back in 2016.

We then learned a OnePlus Watch may be released in the near future as sighted on IMDA. It was being teased and said to be launching in India soon. No timeline has been given.

OnePlus Watch in the works

We also remember reporting the OnePlus Watch official launch has been postponed. We have no idea about the other specs and features but we heard the OnePlus Watch won’t run on Wear OS by Google. With Lau’s confirmation, we can expect more related information will be shared over the next few weeks and months until the official OnePlus Watch launches.