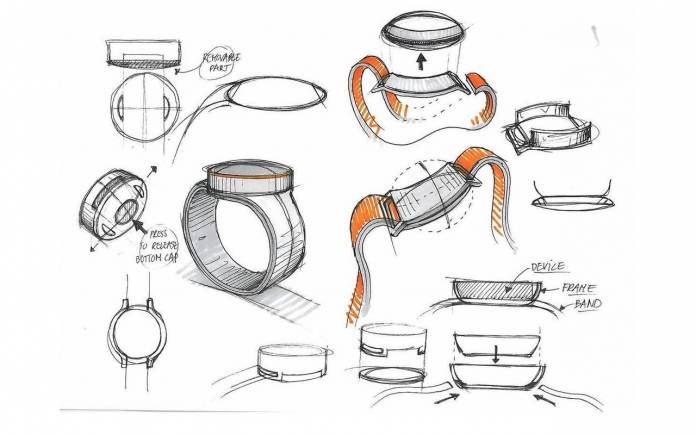 The idea of a OnePlus Watch is nothing new. We’ve heard about it back in the year 2014 when plans were leaked. A couple of years later, we saw the discarded smartwatch design as shared by a OnePlus executive. Now we’re hearing about a new OnePlus Watch getting a certification from IMDA. Specifically, a device with model number W301GB has been sighted. This OnePlus smartwatch could be out soon as per several rumors. The announcement may happen anytime soon after several years of development.

OnePlus may be finally be revealing a smartwatch. We’re not sure what happened to its old plans but we’re glad OnePlus seems to be ready. It’s not really too late when it comes to the smartwatch arena. The Chinese OEM only needs to come up with something different yet very functional.

So aside from the OnePlus Buds, the OnePlus Watch may be part of a OnePlus phone package. That or the smartwatch will be sold on its own.

The OnePlus Watch is expected to be one affordable wearable device. OnePlus remains in the mobile business to deliver affordable devices. It entered the mid-range business recently with the OnePlus Nord and it may soon enter the smartwatch game with an affordable model.

A premium OnePlus Watch is also welcome as long as it’s worth the price with premium specs and features. You know how OnePlus lives the ‘Never Settle’ motto–it won’t stop until it releases its first-ever OnePlus Watch. Let’s wait and see for this smartwatch. Who’s excited?