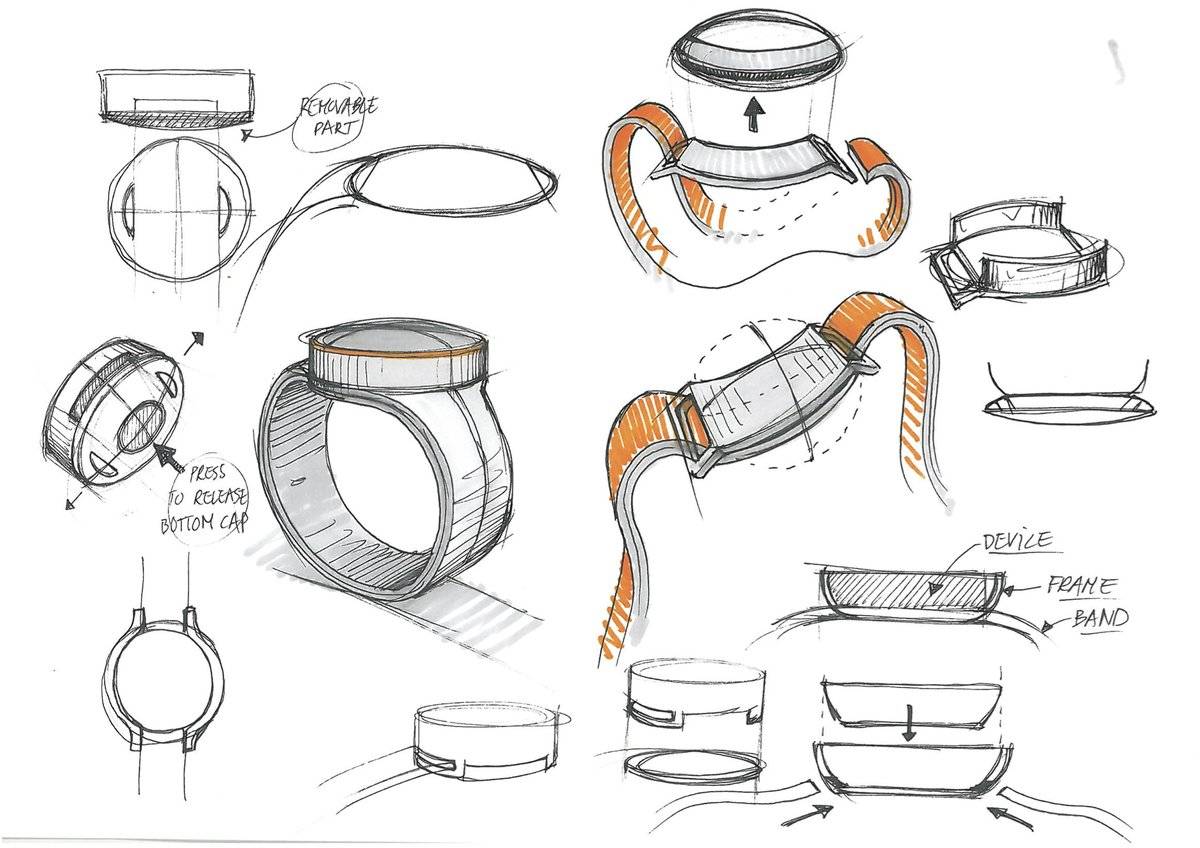 Because Thursdays always bring out the nostalgia in people, OnePlus’ co-founder Carl Pei tweeted out with the hashtag #throwback some sketches of what was supposed to be the brand’s first smartwatch. This was supposedly a new product that the OEM was planning to put out, in between the OnePlus 2 and the new flagship, the OnePlus 3. However, the plans were scrapped and what we now have is only “what could have been but never will be” as Pei poetically stated.

The reason given by the company on why they decided to ditch the plan to create a smartwatch is that they wanted to just focus on one product, specifically the smartphone, for the time being. The sketch showed a round device like the Moto 360 devices and the strap was interchangeable. What it doesn’t show though is what the specs would have been should they have chosen to release it. And of course Pei did not share any more details about it.

One other reason why they probably stopped the plans for the smartwatch midway through the process is that they saw an opportunity to take advantage of the fact that compared to the other Chinese brands, they had a larger market in the US and Europe. They are directly competing with the likes of Apple, Samsung, LG, etc and so all their resources would have to be focused on the particular product segment.

And based on early reviews of the OnePlus 3, that may have been a good decision on their part. Of course expanding your product line should be part of future plans, but at least for now, all efforts would be on the smartphone business.