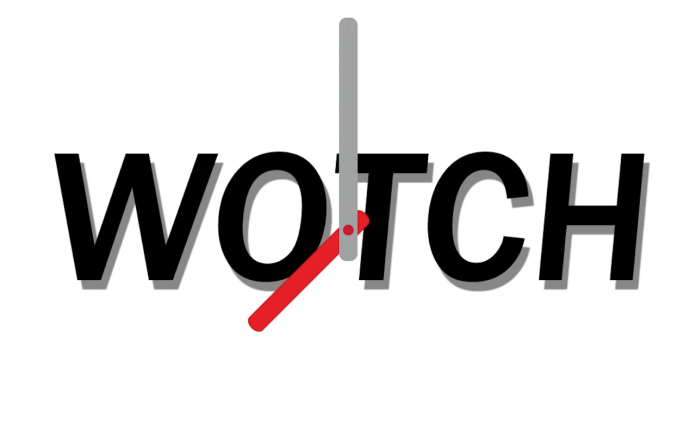 OnePlus “never settles” so apart from smartphones, TVs, and earphones, the Chinese mobile OEM is also set to enter the wearable game. The idea of a OnePlus smartwatch has been heard for several years but it is only this year that the noise is louder. Several teasers have been shared online. The older sketch designs have surfaced many times, giving us a glimpse into the many possibilities. The wearable device is set to launch in India soon. There is no word on the official announcement date or market release but we are still looking forward to anytime before the year 2020 ends.

We shared with you the OnePlus Watch teaser a couple of weeks ago. It could be released in the near future as sighted on IMDA. Some four years ago, co-founder Carl Pei, who recently left OnePlus, tweeted a discarded smartwatch design.

Details are scarce about the upcoming OnePlus Watch but we know it as watch model W301GB. It is said to have received certification already. Based on the teaser image that has been shared, the OnePlus smartwatch could have a round watch face.

The device is believed to be introduced this October but now we’re learning launch has been postponed. There is no new information on the official launch or market availability. No info either on the reason but our source noted there could be some issues with the software. Whatever it is, we’re still looking forward to the OnePlus Watch. Let’s wait and see.