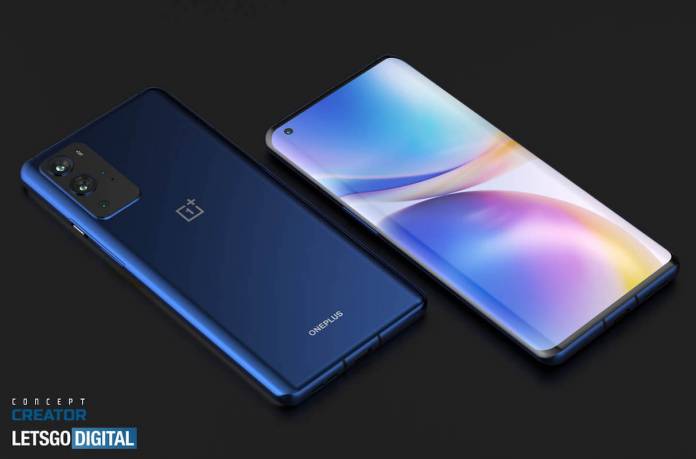 OnePlus is also expected to reveal the upcoming OnePlus 9 phone earlier than usual. The next offering from the Chinese OEM is the OnePlus 9 series that is said to arrive in three variants. There will be the OnePlus 9, OnePlus 9 Pro, and the OnePlus 9 Lite. These Android devices are said to run on the new Qualcomm Snapdragon 888 processor except for the Lite model. This one though will run on Snapdragon 865 which can still make it powerful.

The OnePlus 9 Lite will launch in the first quarter of 2021. It will arrive together with the OnePlus 9 Pro and OnePlus 9. The differences will mainly be in the specs and sizes but we can say they will mostly look the same way.

The upcoming OnePlus 9 Lite may be “lighter” in several ways but the Qualcomm Snapdragon 865 chipset isn’t really low-specced. Most premium flagship phones just coming out use it. However, there’s already the newer Snapdragon 865 Plus.

OnePlus 9 Series in the works

The OnePlus 9 Lite will be more affordable. It will be less expensive compared to the OnePlus 9 and OnePlus 9 Pro that are usually priced at anything between $780 to $980. The OnePlus 9 Lite could then be around $500 or $600. It’s most likely at $600 because the midrange OnePlus Nord is below $500.

It can be assumed the OnePlus 9 and OnePlus 9 Pro will come with 5G connectivity according to some prototype images. The Pro model will come with official IP68 rating. We’ve also seen other image renders that surfaced on the web, showing a different camera layout. There’s also that OnePlus 9 benchmarked and listed with 8GB RAM and Snapdragon 875 5G.