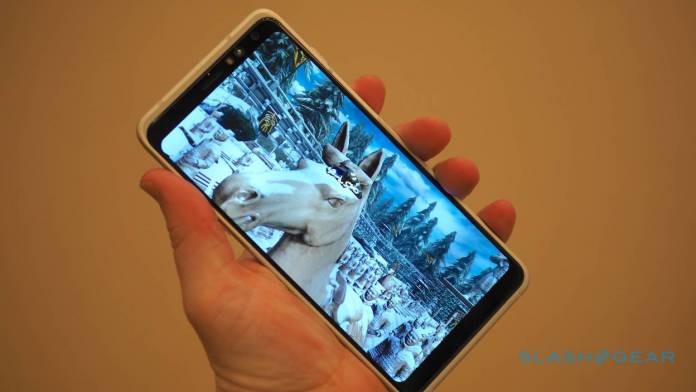 Qualcomm has announced the new Snapdragon 865 alongside the Snapdragon 765 at the beginning of December. These new chipsets are just two of the company’s several efforts to usher the consumers to 5G next year. There’s also the Snapdragon X52 5G modem that works with the SD 865. We shared with you all the details you need to know. We already mentioned phones that are going to use the mobile processor–a new Nokia PureView phone and the Redmi K30 with a 64MP camera.

The Snapdragon 865 is definitely THE processor for Android flagships set to out in 2020. We have yet to try a new phone powered by the said chipset because nothing is available yet. But you know, good thing there are benchmarks to tell us what to expect. At this point, we know the Snapdragon 865 has already blown past the Snapdragon 855.

Not that those benchmark numbers ultimately tell the performance of a phone but they do give us a glimpse of the possibilities. They are like early reviews although not all benchmark scores can be trusted.

Benchmark testing and standards have also changed throughout the years. It used to be just multi-core and single-core CPU stress tests. Now, you have to look into the GPU, CPU, and even AI performance. Things are more complicated now. 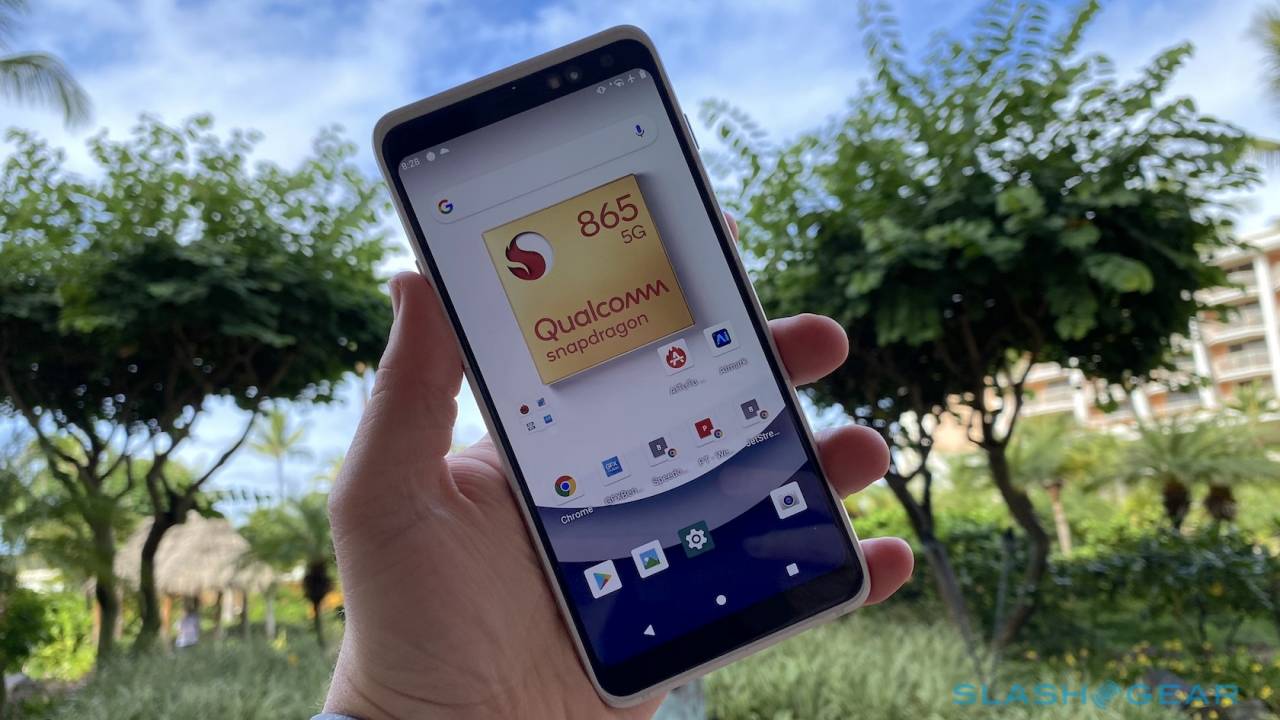