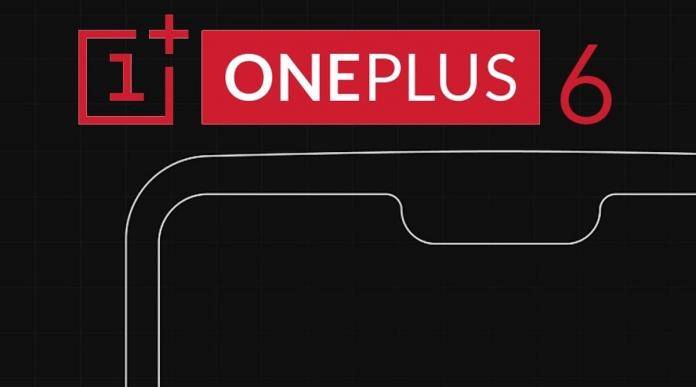 The Android community is abuzz with all these phones arriving with the notched design. The Essential Phone started it but the Apple iPhone X is more popular between the two. We’ve seen the ASUS ZenFone 5, Huawei P20, and the OPPO R15 phones. Next-gen flagships from Nokia, LG, and OnePlus are also expected to implement the notch. The OnePlus team already confirmed the idea and noted the notch’s purpose is for a bigger screen real estate. The phone is also confirmed to run on 8GB RAM and Snapdragon 845 so we know it will be powerful.

There are plenty of things to be excited about the new OnePlus. For one, there is that Avengers Infinity War edition rumor. The phone may also offer ‘the speed you need‘ and of course, the notch for bigger and better display performance. Unfortunately, not many consumers like the notch. For some people, it’s ugly and distracting. But don’t worry, you can still hide the notch. There are apps like the Nacho Notch while you can turn off the feature on the Huawei P20.

As for the upcoming OnePlus 6, you can also hide the notch with a special feature but it won’t be ready yet at launch. The notch announcement made some OnePlus owners decide this early they won’t be upgrading. It really is early to tell. Hiding the notch by doing a blackout will be an option but there’s one caveat–the blackout option won’t be readily available–at least not yet. We’re guessing devs are still working on the feature (or may have only started since there’s a backlash).

At this point, fans can’t do anything about it. The OnePlus 6 will have a notch. Hope and pray the OnePlus 6T will be the no-notch variant instead.