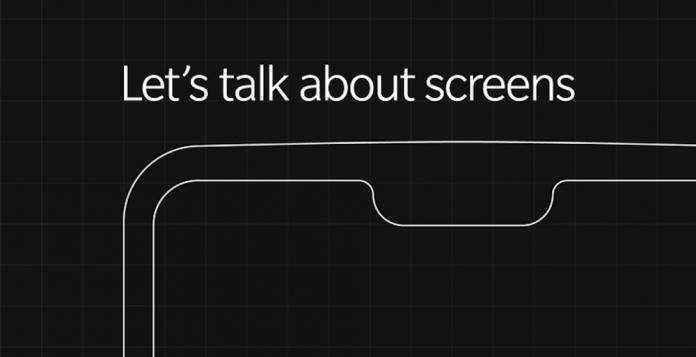 OnePlus wants everyone to know that it’s taking advantage of the notch design. No need to spread rumors and speculations as OnePlus already confirmed that the OnePlus 6 will have a notch. The Chinese OEM will implement a notched display for a bigger screen real estate. This is what other phone makers give as the reason when asked why there’s a notch. We first saw the weird design on the Essential Phone and the Apple iPhone X and soon extended to other Android phones like the ASUS ZenFone 5, OPPO R15, and the Huawei P20 and P20 Pro.

OnePlus decided on a central placement because it benefits the selfie camera in many ways. There is also the fact that moving the module may affect the camera’s angle. There is no need to move them so as not to compromise reliability and speed of Face Unlock.

OnePlus decided to just retain the position of the camera because it is good where it is now. Maximizing the display’s viewable area is another consideration and putting a notch is one smart solution. You see, the remaining area surrounding the notch can be used to absorb the icons usually found in status bars.

The display used on the OnePlus 6 offers improved performance if we are to discuss color range, chromatic accuracy, and brightness level. It’s also said to be optimized for the notch design so it’s a plus. OnePlus also considered the fact that it may need to keep up with the high demand of production. The display needs to be easily procurable for better customer service, faster delivery, and possibly avoid delays.

OnePlus’ main goal is to “offer the community the best possible smartphone experience”. The brand did listen to the feedback and opinions of the people and so it’s releasing the OnePlus 6 with a notch as a response. Some people may not agree with OnePlus’ decision but it’s not mainly there for aesthetics.