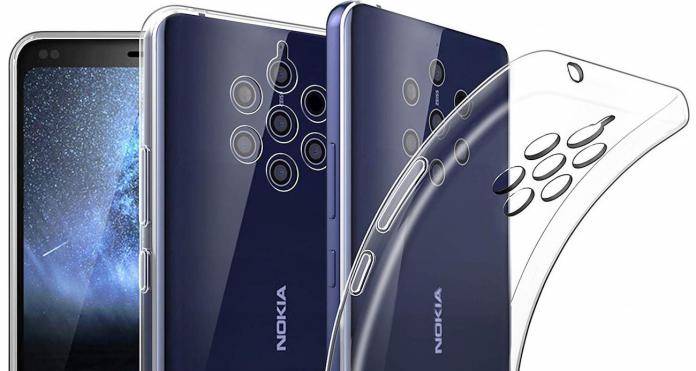 We have a feeling and we’re almost certain the Nokia 9 will be revealed this 2019. Also called as the Nokia 9 PureView, the smartphone that we’ve been anticipating for since 2017 has been a favorite subject the past few weeks because of the unique camera setup. You’ve probably seen the images of a device with seven rings that include five camera lenses, an LED flash, and probably another sensor. Several leaks have given us ideas on how the Nokia 9 will look and have but nothing much on the launch date, pricing, and availability.

The latest information we gathered came from a couple of tweets. The first account, @nokia_anew, shared last December 27 that it’s “one month left before the announcement”. This means the phone may be announced on January 27.

Meanwhile, @LeaksNokia shared the Nokia 9 PureView’s launch is planned sometime in the third or fourth week of January. The smartphone will be out in Europe first with a EUR 749 or EUR799 pricing.

The Nokia 9 PureView phone will have a five-camera design. We believe that but we’re taking things with a grain of salt, at least for now, and until more information is shared. 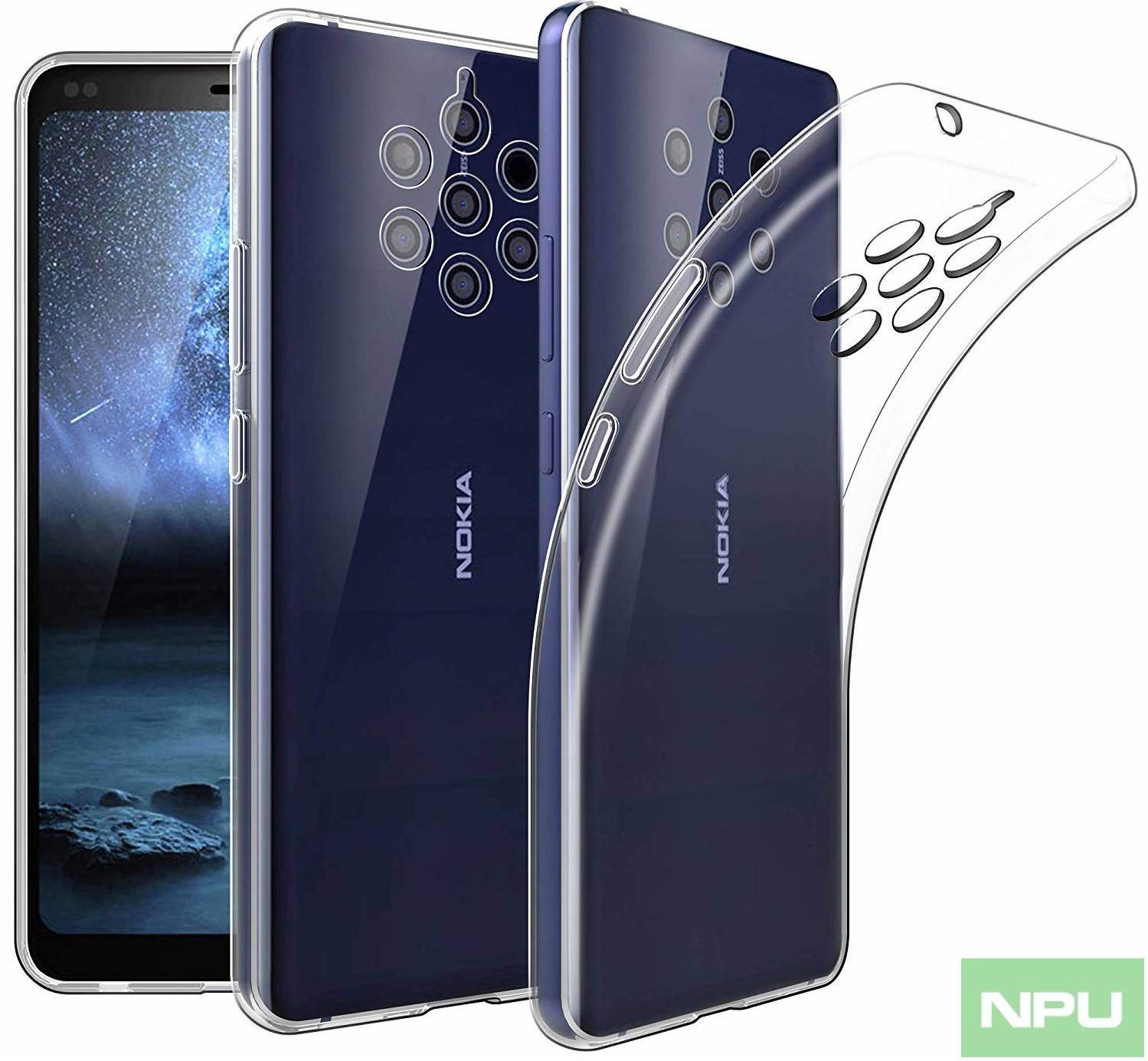 We want more related leaks but for now, let’s review what we know so far. The Nokia 9 PureView is said to be equipped with a 5.99-inch screen with 2K resolution display, in-display fingerprint scanner, HDR10 support, 6GB RAM, 128GB onboard storage, and a Qualcomm Snapdragon 845 processor.

The Nokia 9 may still have a notch but may no longer have a headphone jack and have USB-C port instead to handle audio. It will run on Android One. A Nokia 9 phone case was listed on Amazon before launch which may be ahead of the MWC 2019.