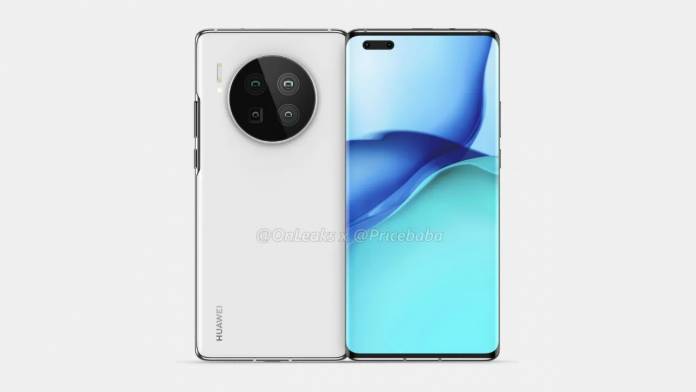 October 22 is a big day for Chinese tech giant Huawei. It’s when the company is going to launch the next-gen flagship Mate 40 series smartphones, which are expected to be powered by the in-house 5nm Kirin 9000 SoC which may feature built-in 5G modem. Though we already know, in way of rumors, a great deal about the handset, the latest leak suggests graphic details of the chipset to be used in these smartphones.

According to new benchmark information tweeted by IceUniverse, the Kirin 9000 chipset sports a 24-core GPU. The listing notes that the Mali G78-MP24 GPU is clocked at a lower frequency in order to distribute the load and ensure it remains power efficient.

Kirin9000 GPU uses Mali G78 MP24, yes, 24, the highest specification, but the frequency is not high, so the results are not very good. pic.twitter.com/yfJP0a8GFH

Even though Huawei’s Kirin 9000 SoC has outdone the Snapdragon 865 in benchmark tests, the processor’s real competition is going to be Qualcomm’s unannounced Snapdragon 875 and Samsung’s Exynos 2100. Both processors are going to make debut in smartphones starting 2021.

Huawei is reeling under the US sanctions and reportedly it has a limited supply of Kirin 9000 chipsets. Will the Chinese smartphone company have enough stock to rollout another model, or would the Mate 40 series be our last taste of the tech, only time can tell. 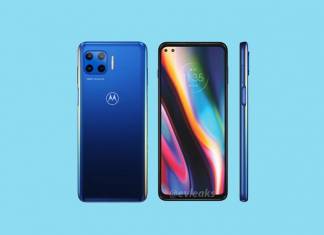