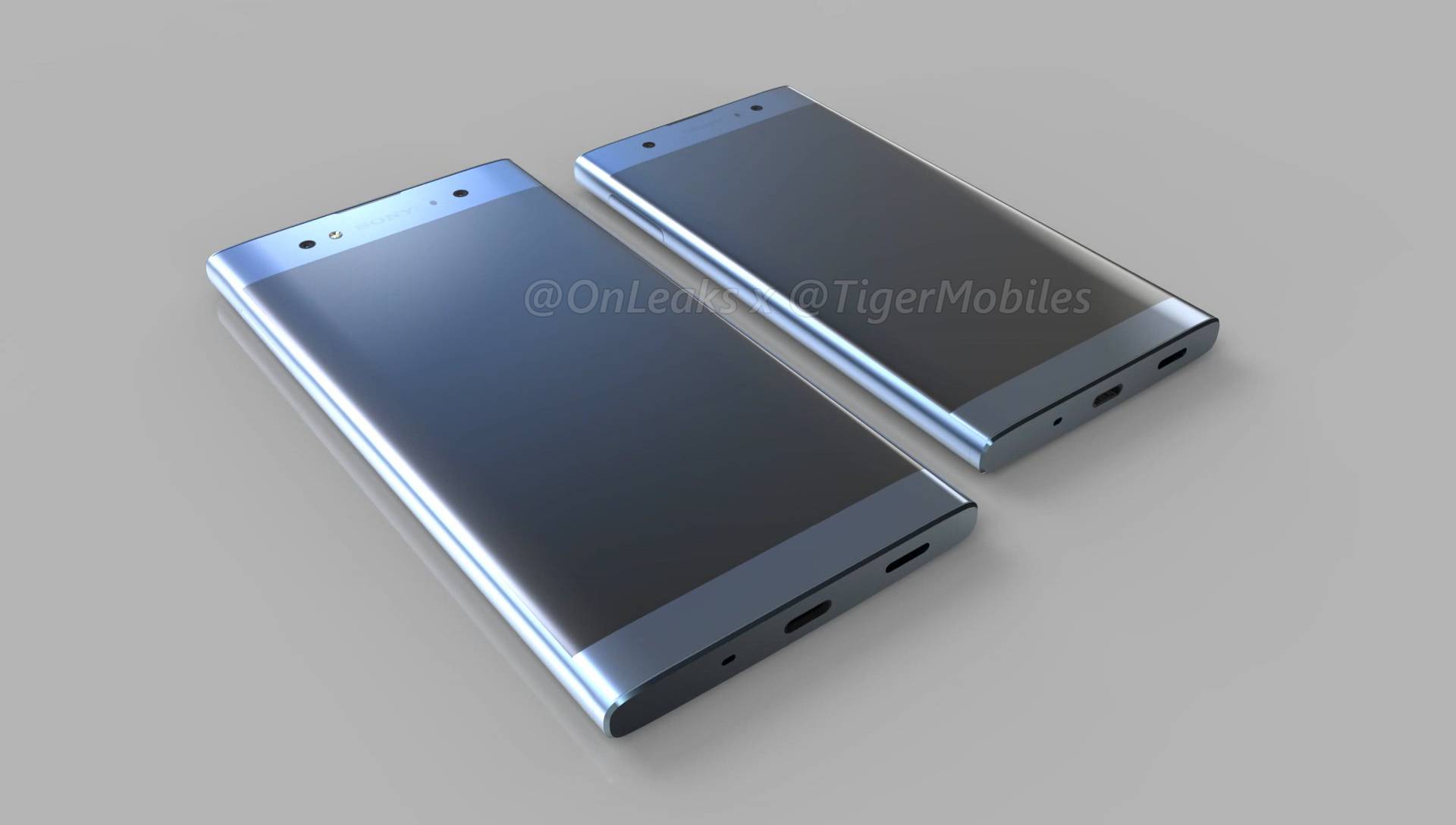 After the leaked set of live photos, we’re now seeing renders, not just of the Xperia XA2 Ultra, but also the entry-level Sony Xperia XA2. The two models’ design, H4133 and H4233 (XA2 and XA2 Ultra), has been rendered in 3D CAD and a video.

As usual, we have OnLeaks to thank for these images. Steve Hemmerstoffer worked with TigerMobiles to finish the exclusive renders.

As for the Sony Xperia XA2, expect it to be a watered-down version of the Ultra with a 5.2-inch screen, 3GB RAM, and slightly lower cameras. Other specs will include a 2.2 GHz Octa-Core Qualcomm Snapdragon 630 chipset, Adreno 508 GPU, 32GB internal storage (expandable), 21MP rear camera with flash, 8MP front-facing shooter, USB Type-C, NFC, Fast charging support, a side-mounted fingerprint sensor, and of course, Android 8.0 Oreo OS out of the box.

These two phones will still be considered as mid-range smartphones similar to the Sony Xperia XA1 and XA1 Ultra released last year. Pricing could still be around $340 to $476 (£250 to £350). 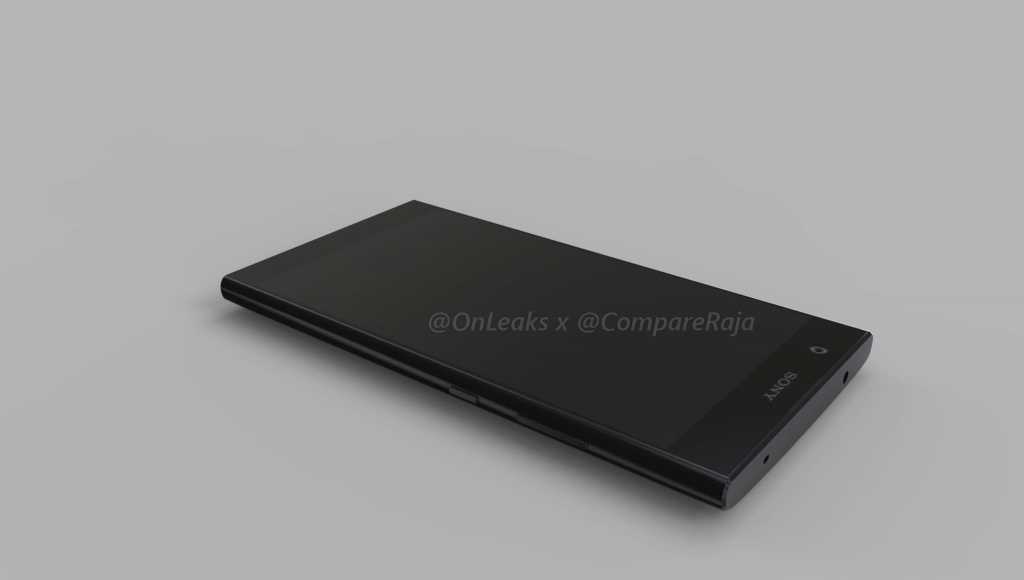 The other Sony smartphone leaked recently is the Sony Xperia L2. This will be an obvious follow-up to last year’s Xperia L1. The Xperia L2 will still be a budget-friendly phone offering with mid-range specifications: 5.5-inch screen, 4GB RAM, Qualcomm Snapdragon 630, rear fingerprint sensor, and Android Nougat. Dimensions listed are 149.9mm x 78.4mm x 9.8mm (lwh). There is no dual camera setup on either front or rear so expect just a standard phone camera.