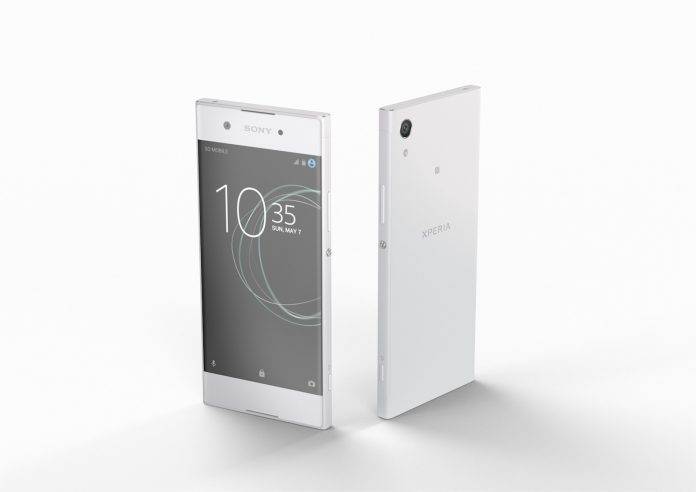 Images of an upcoming Xperia phone was leaked around August last year, and it had one distinguishing feature – a rear-mounted fingerprint sensor. While we thought it would be a new phone that was set to launch in September at IFA 2017, there was no sign of that new phone among Sony’s products. We had no info on that phone until now, as new images leak again of the said phone. 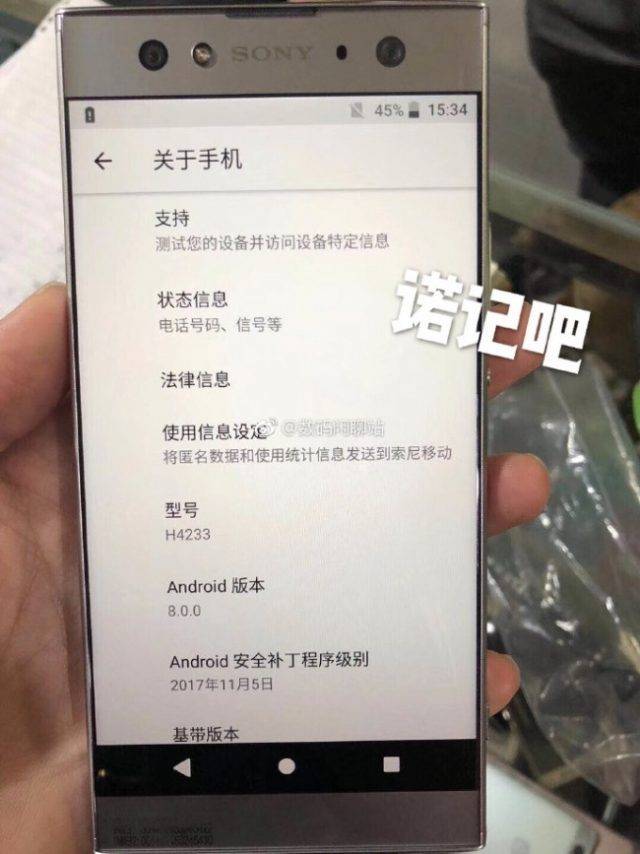 But wait, what is this? Dual selfie cameras on an Xperia device? It seems that Sony really has no choice but to run with the trends in its upcoming devices. We’ve already heard of Sony ditching its aesthetic approach in upcoming devices. These images leaking show what could possibly be the Sony Xperia XA2 Ultra.

The aesthetic follows the original Xperia XA1 look (boo), but the images show the aforementioned rear-mounted fingerprint sensor and behold, two front-facing cameras above the screen. It will be interesting to see Sony leverage on a feature that for the longest time was the realm of selfie-specific phones from Oppo, Vivo, and other China-based manufacturers.

The Xperia XA2 Ultra will reportedly be powered by a Snapdragon 630 processor, supported by 4GB RAM and 64GB storage, and will run on Android Oreo out of the box. Watch this space for more information on this device coming soon.