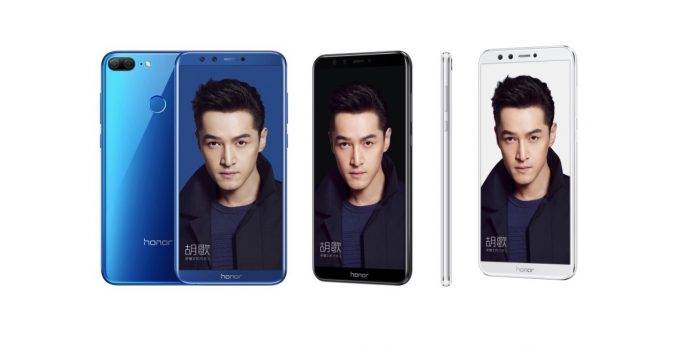 Before 2017 totally comes to a close, Huawei hopes to make another dent in the Chinese mobile market by launching the Honor 9 Lite. This is something we’ve been expecting since a new model appeared on TENAA last week. It’s been almost six months since the standard Honor 9 was unveiled in China and started making an impression with the 6GB RAM and up to 128GB onboard storage. The phone soon got a teardown, reached Europe countries, and the Robin Blue color variant.

A formal launch event was held in Huawei’s home country this week showing off the new Honor phone. The Honor 9 Lite is the watered-down version of the Honor 9. The Lite phone is said to be the “Youth Edition”. It comes equipped with the following: a 5.65-inch screen, 18:9 display with Full HD+ resolution, dual cameras on both front and rear, 3000mAh battery with Super Charge, and a 2.36 GHz octa-core Kirin 659 processor.

The Honor 9 Lite runs on Emotion UI which is already based on Android 8.0 Oreo. The phone may be “lite” but it is perfect for the young generation. Both 13MP and 2MP dual cameras are found on the back and front. The phone is capable of 1080p video recording.

As expected, the Honor 9 Lite will be ready in China this coming December 26. Other key markets like UK, Russia, and India will also receive the smartphone.