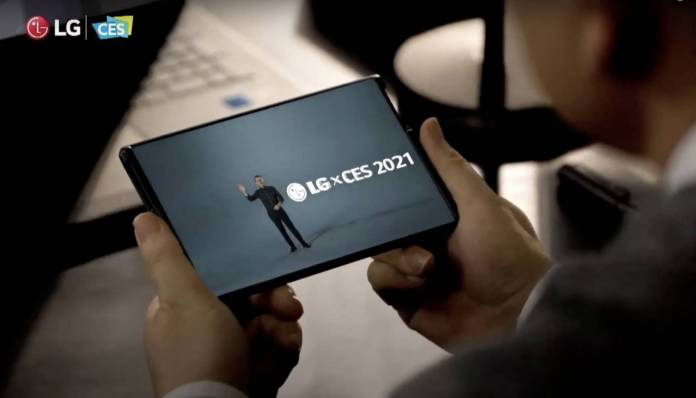 Here is some good news to those anticipating for the LG Rollable Phone. We’ve been waiting for this unconventional smartphone from LG but there have been discussions that it will be delayed. Some are even saying LG may totally scrap this project. But then again, LG has denied the rumors. LG’s future may still be unclear but we have hope the other South Korean tech giant can introduce something innovative. The LG Rollable Phone is one but there is also the LG Q83 and the LG Rainbow.

The latest we have about the LG rollable phone is that it recently received a Bluetooth SIG certification. This means the device is almost ready. LG has the last say if the phone will be released or not but this latest sighting gives us hope.

LG says the Rollable Phone will still be released. We don’t have the exact launch date but it will be out later this year. Several details about the rollable phone have been released already including that patent shown with a secondary display and a triple camera. If you may remember, the phone was unveiled at CES with a BOE-made flexible display.

The LG Rollable Phone’s screen may extend up to 7.4-inches. Specs, pricing, and launch timeline have previously leaked. The LG Rollable could be the next innovative phone from the brand. Another set of patent and image renders were sighted.

In July last year, the LG rollable smartphone codename B Project was mentioned. A prototype was in the works and fast forward to a few months later, the LG teased an upcoming Rollable smartphone display. It somehow reminds us of the design imagined before.