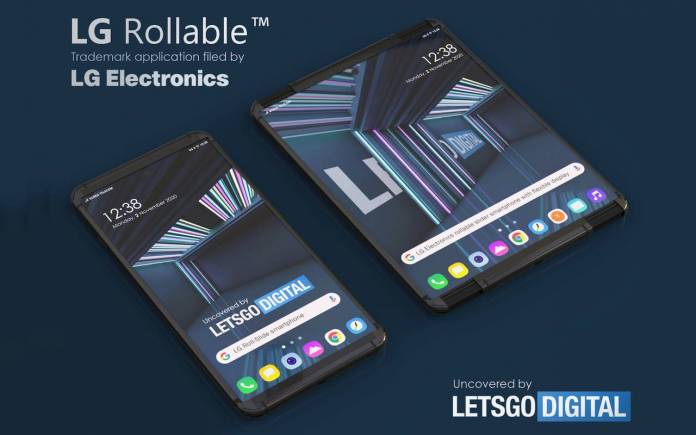 Yesterday, we showed you the patent and the image renders of the LG Rollable Phone. There is no telling if this will become a real product but we won’t be surprised if the South Korean tech company introduces something similar soon. It was able to come up with the LG Dual Screen and the newly announced LG Wing. The latter is the first ever Explorer Project. When it was presented, something was teased at the end of the video.

Rumor has it the next device will be a rollable phone. LG’s plans were made known in July when an LG rollable phone codenamed B Project was shown off as a prototype. The LG smartphone with foldable, bendable, and rollable display was imagined.

The LG Phone with an extendible display is a possibility. The image renders we saw earlier this week make sense.

The phone may be called LG Rollable. This is according to a trademark filed in Europe. We’re assuming this is for the LG rollable/retractable smartphone. Not much is known about the device but we believe the display can be rolled-out into a larger one.

A March 2021 release is expected. It could be part of the Explorer Project. There is a possibility it will hit the market. 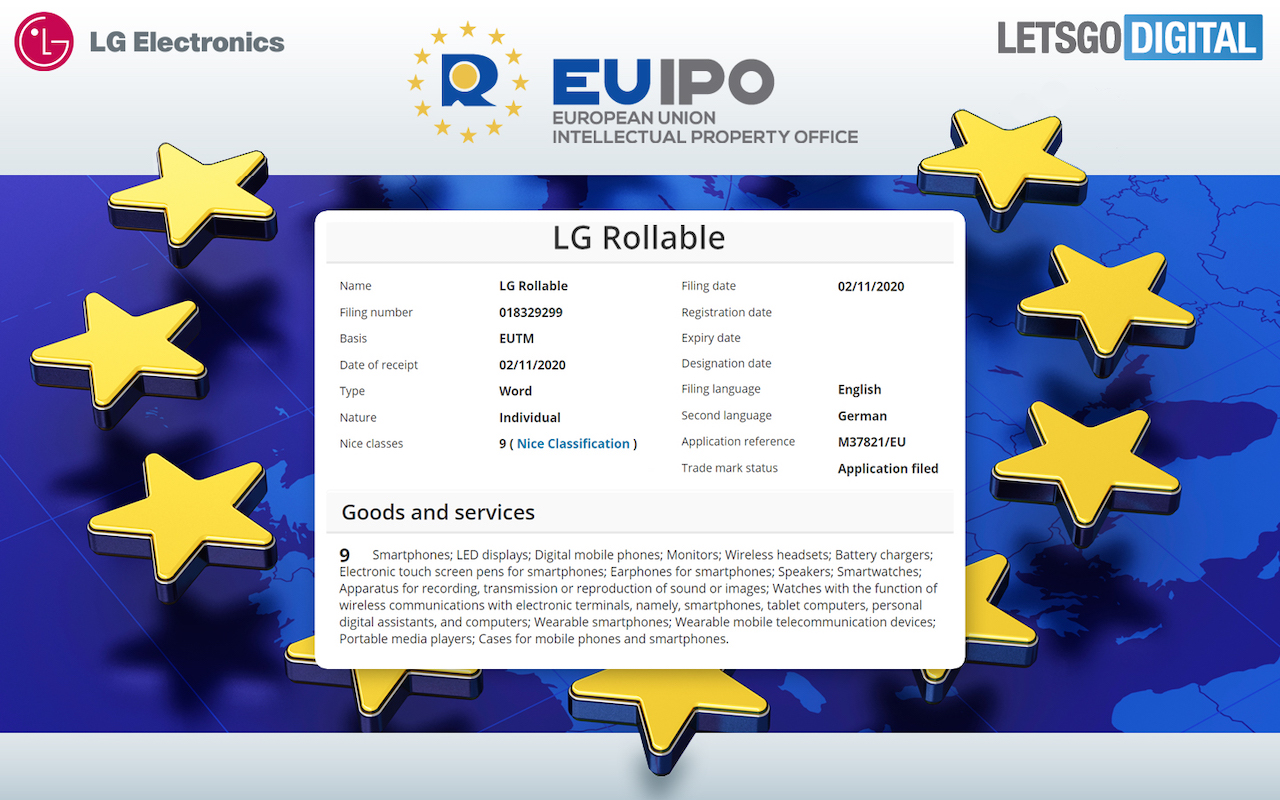 We’re curious about the rollable screen. The display is said to roll-up. The phone screen can turn into a tablet. The LG Rollable trademark description lists the following: smartphones; digital mobile phones; electronic touch screen pen for smartphones; earphones for smartphones; wearable smartphones.

There is a possibility of stylus support on the LG Rollable. We’re guessing LG is learning a lot from the dual screen and the LG Wing design. With that said, we can assume the LG Rollable will definitely be ready for commercial release soon. 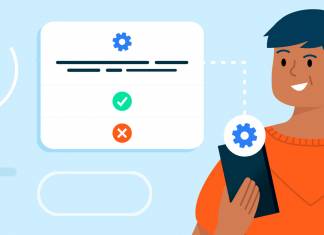 Bharat Bhushan - September 20, 2021
Android 11 brought the auto-revoking permissions feature for the notorious apps that have not been used for a long, from accessing sensitive permissions granted...