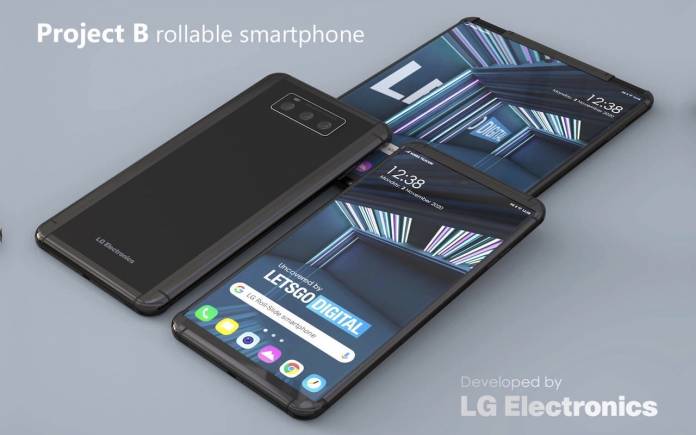 LG is definitely determined to introduce innovations that will be remembered. It has been coming up with interesting designs and products. The latest one is the LG Wing which is the first ever Explorer Project. We expect more will be shown off but not all of the concepts may probably reach production. The LG Explorer Project was announced earlier this year. The LG WING was soon confirmed and promised to offer an innovative mobile experience. The next device could be this: an LG smartphone with a roll-up display.

Of course, nothing is certain and official until the official announcement. LG was just said to have filed patents for a technology of a phone with a roll-screen display. We’ve seen something similar recently from TCL China Star.

As for LG, we already know about its plans. Back in July, we featured an LG rollable smartphone codenamed B Project which was a prototype in the works. The LG phone with foldable, bendable, and rollable display was already imagined. Now we’re closer to it being turned into reality.

The LG rollable phone could be the next Explorer Project. If you may remember, the other South Korean tech giant has leaked the next device. An LG phone with extendible display was teased after launch. It could be one with a retractable screen as shared by our source. 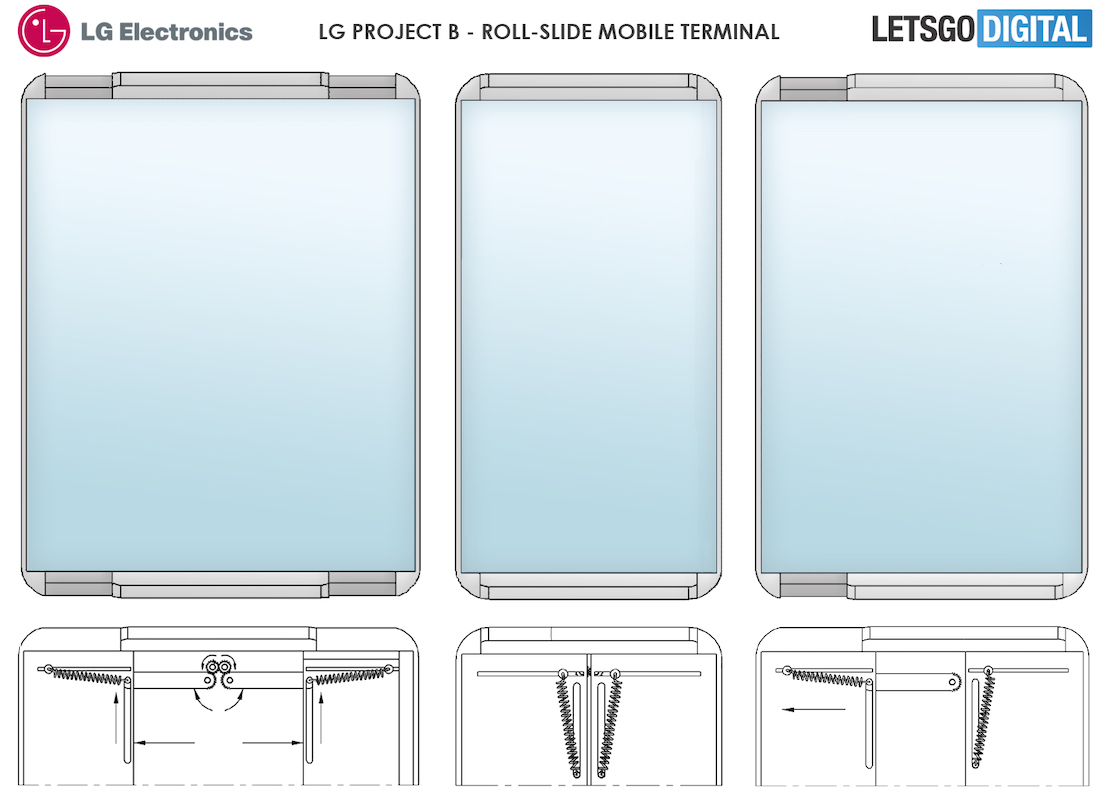 The patent is out there. We only need to wait for more leaks and rumors. Of course, an official confirmation from LG will be better. An LG rollable and retractable smartphone is based on the patent “Roll-slide mobile terminal” filed August last year. It was only in September when the document was published in the World Intellectual Property Office (WIPO).

A patent doesn’t always mean it will reach production but this one is really interesting. We see a compact phone that rolls or slides to produce a larger screen. We can’t really say exactly it will happen but we trust LG has already imagined the project. It was able to do the LG Wing so yes, it can manage to make the flexible display possible.