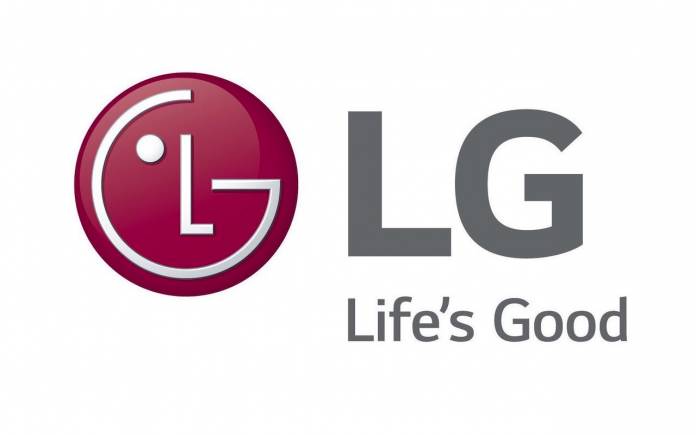 LG hasn’t ventured into the foldable phone category yet but it may introduce a rollable smartphone in the near future. An early 2021 launch of the said phone can be expected as the other South Korean tech giant has started working on a project. The B Project, as it is called, will feature a device that comes with extendable displays on the side. It will roll and unroll depending on one’s use. The idea reminds us a bit of the early days of Samsung’s flexible display.

The idea is to use a flexible organic light-emitting diode (OLED). It’s already in the prototype stage according to a source. LG is hoping this will help the business even after 20 straight quarters of losses. Could the B Project be the next winner from LG?

The B Project is said to be named after Kwon Bong-seok, CEO of LG. The display panel needed by LG is said to be being co-developed with BOE. The latter is a Chinese display manufacturer.

Not that the idea of a rollable display phone is different from the foldable phones. The rollable display may be easier to produce, use, and maintain since there isn’t much pressure on one area. Instead, it can dissipate to a wider area as described.

LG has moved most of its factories to Vietnam. Only one is in Pyeontaek–the last one in Korea. LG isn’t leaving the mobile business yet. It’s only changing its business strategy.

You see, LG has always been careful when it comes to the mobile business. Even before the global pandemic situation, LG made the decision to pull out of the Mobile World Congress. We shared with you LG’s future business plans and marketing strategy. This includes its goal to lead in the 5G arena.

LG is really determined to turn a profit before 2021 year-end. Cross your fingers it will be achieved despite what’s been happening around the world.