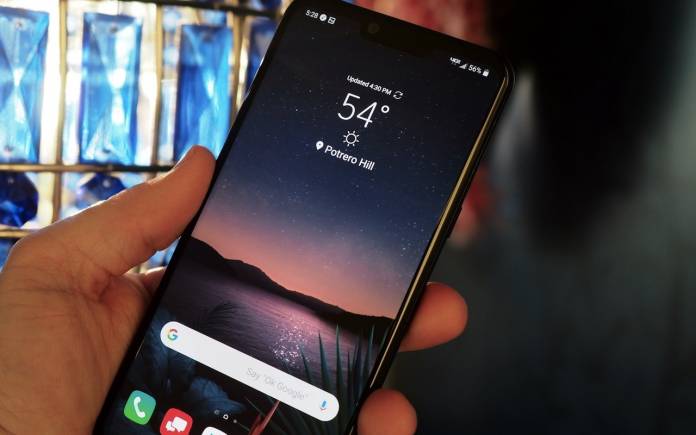 LG isn’t exactly doing great in the mobile business but it’s not giving up. No, not yet. the other South Korean tech giant still has remaining fans. We can all agree that the company comes up with some of the best phones with really innovative features. The only problem we see is that LG doesn’t do much promotion. It appears the brand doesn’t spend much on marketing that’s why its phones, no matter how great they are, are not selling.

LG still hopes to turn a profit before 2021 year-end. Its future business plans and marketing strategy were revealed a couple of months ago. We’re holding on to that good news.

LG’s numbers are not that impressive. LG had to halt smartphone production in South Korea. And for the past few years, LG has been changing strategy in the smartphone business.

LG will market premium 5G smartphones in Europe and the US. It can be assumed they are the premium flagship phones. Specifically, there’s only the LG V60 ThinQ for now.

As for the LG G9 ThinQ, rumor has it LG is moving it to the mid-range category. It may no longer be a flagship smartphone offering. This isn’t because the LG Innotek factory was shut down due to virus cases but it’s mainly a business decision. 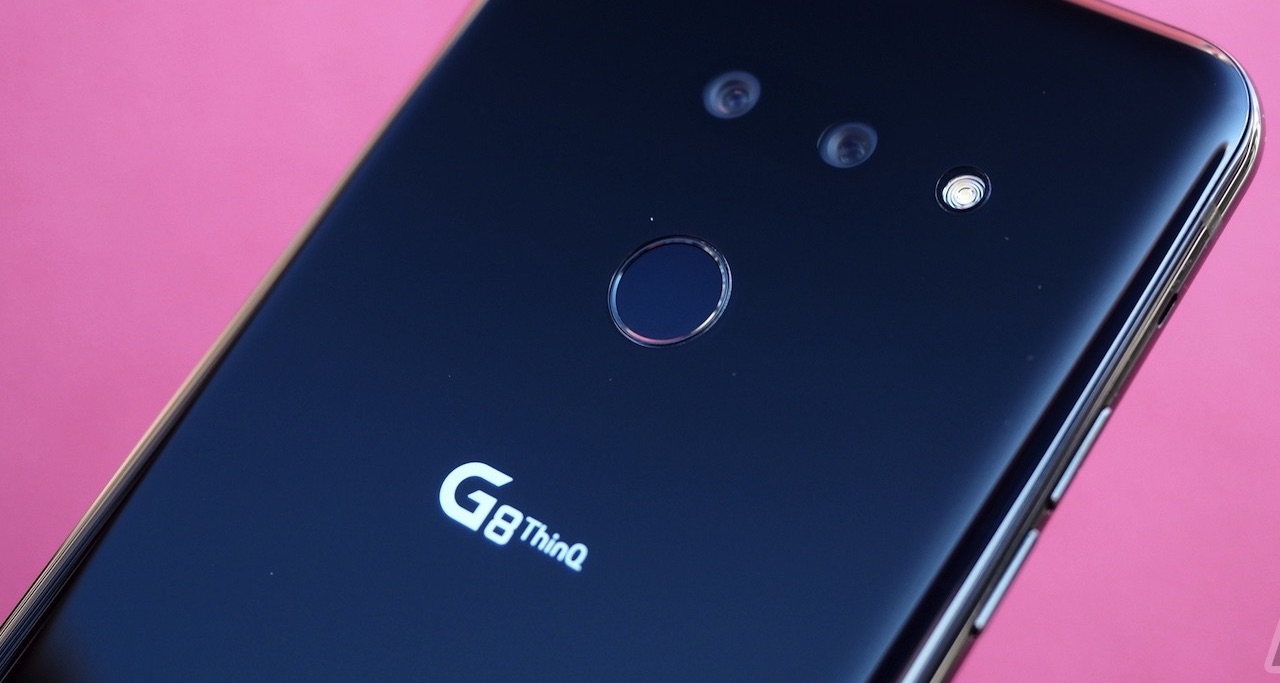 The LG V remains a flagship phone series. It’s not clear what will be the fate of the LG G series but the company is believed to be focusing on mass premium products. That’s the affordable, budget, cost-friendly category that is now controlled by several Chinese mobile OEMs like Huawei, Xiaomi, OPPO, OnePlus, and Vivo.

LG has sent out a statement regarding the issue: “For eight generations, the LG G Series has introduced bleeding-edge technology to consumers around the world. From super-wide-angle cameras to flexible displays to high-fidelity audio and the Quad DAC to 1440p displays, the G Series has consistently been at the forefront of smartphone innovation since 2012. We look forward to sharing more details soon.”

The ThinQ in the name already remains on the LG V. The LG G may be no more but it may be all for the best.