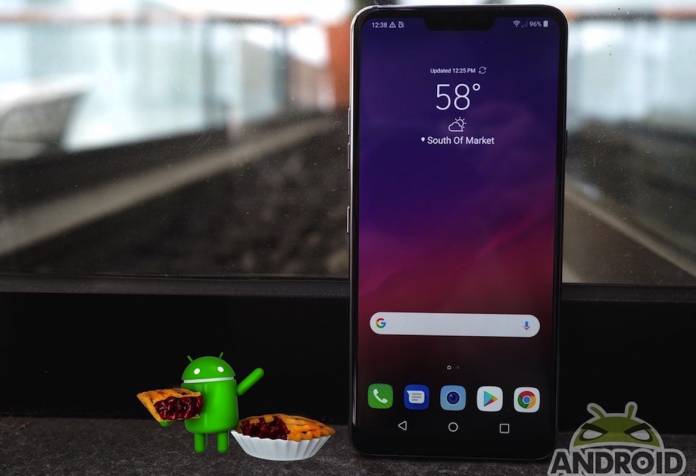 Sad day for fans of LG: the South Korean tech giant is ceasing the production of smartphones this year. This is only according to a source and nothing from LG so don’t be disappointed yet. LG hasn’t made any formal announcement, press release, or comment yet on the issue. We won’t be surprised if this happens though because the company has been having a hard time selling smartphones. The brand isn’t part of the top 5 premium smartphone brands but it’s thriving.

Yonhap News Agency said LG Electronics is planning to halt manufacturing of mobile phones. The move may be finalized this year. It’s not all bad news since production will move to Vietnam.

So there will still be LG smartphones but instead of being manufactured in its home country, it will be done in Vietnam where things are cheaper. Doing this will hopefully help the business that’s been losing money. It’s another smartphone business strategy LG is implementing.

We’re not sure if this is the reason why LG delayed the launch of V50 ThinQ until further notice. The phone is said to roll out this month with 5G support.

No LG foldable phone will be announced anytime soon. That’s understandable because it will be a risk if the company invests on something that can be expensive when it’s not selling the other flagship smartphones.

LG has still launched several smartphones in the past few months but we’re not sure if they are selling. LG hasn’t really released any numbers but we believe they’re not favorable. No thanks to the Chinese OEMs for coming up with almost premium specs at affordable prices.

At the moment, LG still has factories and production bases in China, Vietnam, India, and Brazil. Only high-end phones are being manufactured in South Korea. We’re guessing the company will finally decide to stop producing those premium smartphones and just focus on the mid-range and budget categories.