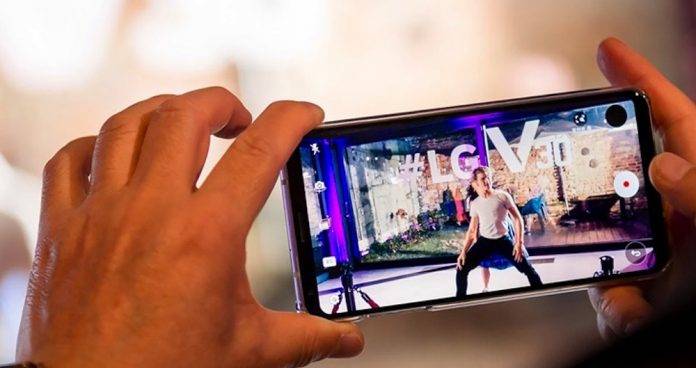 LG went to the CES 2018 event to launch a number of products including the LG WK9 ThinQ Google Assistant touchscreen speaker, ThinQ smart kitchen appliances, ThinQ AI technology, new α (Alpha) 9 processor, and the LG V30 Raspberry Rose. We were expecting to be teased with the LG G7 but nothing. We only learned that future LG G7 phone will feature Qualcomm Quick Charge 4.0 technology and that it is expected to launch this March or April.

Nothing has been confirmed yet but we’ve been told the South Korean tech company is thinking of rebranding the G-Series offering. Looks like there is truth to it but it will probably be more on the business side rather than in design and technology.

When asked when the next premium flagship phone will be revealed, Vice Chairman Cho Sung-jin said there won’t be a timeline anymore in launching new smartphones like in the past. This time, the devices will be introduced when needed. They will “not launch it just because other rivals do” according to the company executive. Cho added, “We plan to retain existing models longer by, for instance, unveiling more variant models of the G series or V series.”

LG is believed to be losing money over the past few years. Changing the strategy will “retain a good platform for a long time and concerns rise over the supply of lithium materials” as deemed important by the company. It never confirmed the mobile business is down but we know it’s not making any money. LG’s scaling down isn’t expected because usually, a brand needs to be more aggressive if it wants to get ahead. Last year, LG did well on the budget phone category but not on the flagship category.

The other South Korean tech giant may be failing in the smartphone game but it still has the appliances, TVs, and smart devices. In the near future, it may even venture into robots and artificial intelligence.