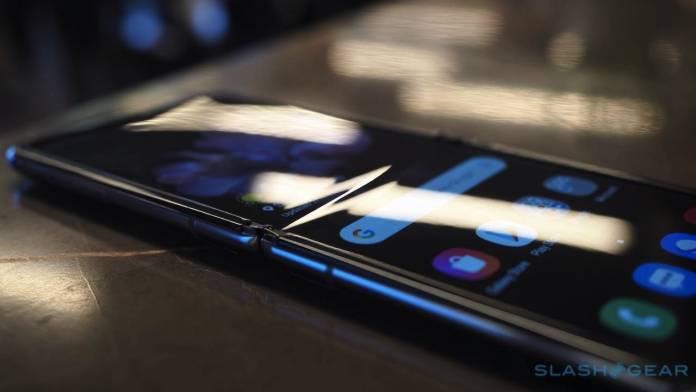 In light of the health scare and coronavirus outbreak, businesses are declining while a number of factories are shutting down. Our first related feature here was when we mentioned LG was pulling out from the MWC 2020 in Barcelona. The event was then confirmed to go ahead despite major brands’ withdrawal only to formally and officially cancel MWC after a few days. It was canceled over coronavirus threat. A week later, we learned the Galaxy Z Flip factory was closed down due to the outbreak.

Samsung’s Gumi factory was supposed to be closed only until February 24 but it’s still shut until March 8, Sunday evening. Another employee was infected and so the factory is being disinfected. “All necessary measures” are being made to prevent the spread of the virus among the employees and especially within the factory.

The factory in Gumi is where the Galaxy S20 and Galaxy Z Flip phones are made. It is speculated supply may be affected but we’re hoping production will continue soon.

As for LG, the LG Innotek business that delivers camera modules for iPhones, has also closed its Gumi factory. One employee was confirmed to be infected. There is an effort to disinfect the plant to prevent further spread of the virus.

Both Samsung and LG factories are located in Gumi. The latter is close to Daegu which is unfortunately where most of the South Korean coronavirus cases have been confirmed. We hope these factories won’t be infected further. There may be more but we’re crossing our fingers the situation will be over soon.