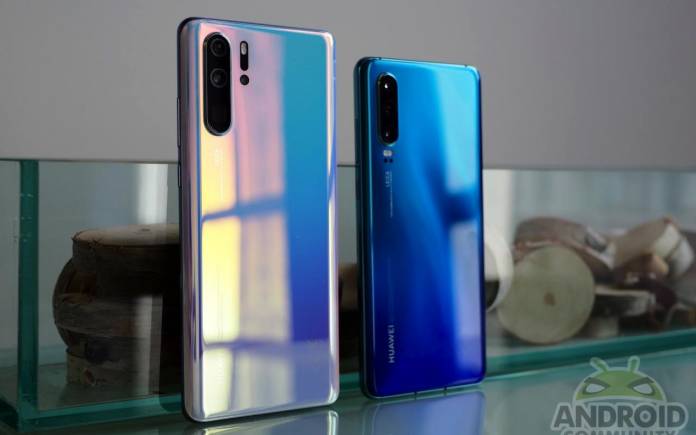 The first month of Q3 is almost over. This means Q2 numbers and financial results of big companies are available for your perusal. Some of the major brands we’re interested in are as follows: Samsung, Huawei, Sony, and LG. The various reports shared to the public are not exactly surprising except for the fact that Huawei continues to grow despite the US trade ban. The top Chinese OEM’s growth for the first half of the year (H1) is up by 23.2% while Sony, Samsung, and LG saw some decline.

Overall, Samsung reported that its consolidated revenue for the previous quarter reached KRW 56.13 trillion. Quarterly operating profit is KRW 6.6 trillion. There were obvious improvements in the Consumer Electronics Division and Display Panel Business. Declines were seen in the memory chip market and Mobile Business. There was slow growth in premium flagship phone sales. Network Business showed solid results as 5G service is getting commercialized.

Sony has also seen a drop–15% from last year’s Q2 number. Digital cameras and TVs failed to sell so we can expect improvement within the division soon. The mobile division is said to be cutting costs once again. Not many phones were sold as well because of the premium price.

LG reported a 15.4% decline in operating income although sales were higher by 4.1%. That’s only for Q2. The biggest sellers are home appliances, NOT home entertainment, mobile, and vehicle components. The LG Home Appliance & Air Solution shared that sales hit KRW 6.10 trillion (USD 5.23 billion) last quarter with the bulk coming from Korea, Middle East, Europe, and North America with a 16.1% increase.

As for Huawei, H1 2019 results to a 23.2% increase from last year, same period. That is some CNY401.3 billion resulting in an 8.7% net profit margin. Despite the challenges it’s been facing in the US, the business has remained steady in H1 whether in its own carrier service division (CNY146.5 billion), enterprise business (CNY31.6 billion), or the consumer business (CNY220.8 billion). The company shipped 118 million units in H1, a 24% improvement year-on-year.