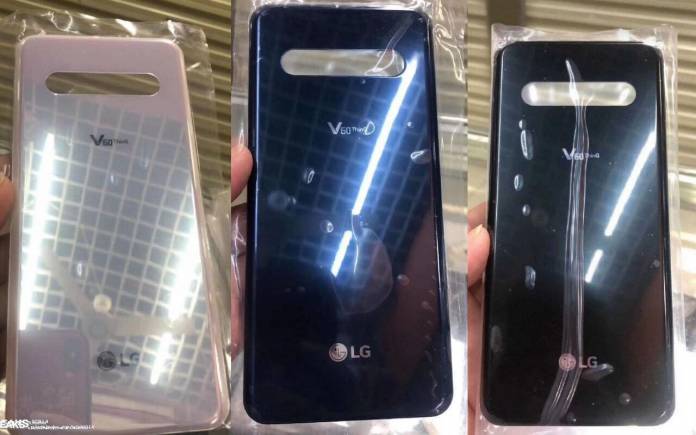 LG is working on its new premium flagship series. We can expect the LG G9 and LG V60. Both of them may still arrive with the ThinQ name. The other South Korean tech giant is expected to unveil the dual-screen V60 ThinQ 5G at the Mobile World Congress in Barcelona next month (MWC 2020). As for the LG G9 ThinQ, some image renders and 360-degree video were published previously. Usually, new LG G and LG V phones are introduced during the MWC. Nothing will change this year but the two could only be slightly different from each other.

Rumor has it the LG G9 and LG V60 ThinQ will be different versions of the same smartphone. That could mean the two will have the same build, design, and features but with minor changes on the specs. Both phones are expected to offer 5G connectivity already.

Glass panels said to belong to an LG V60 ThinQ have surfaced. There’s also that information the V60 will be out in three colors: White, Blue, and Black. The 5G may not be found on the LG G9 ThinQ since there is the LG V60 for that. There’s also information about the rear fingerprint reader being absent. A wider camera system can be expected as seen on the early LG G9 ThinQ renders.

There is speculation the LG G9 ThinQ and the LG V60 ThinQ are basically the same but different versions with 4G LTE and 5G, respectively. This can also mean the processors will be different– Snapdragon 855 and Snapdragon 865. The LG V60 may be the more powerful version. 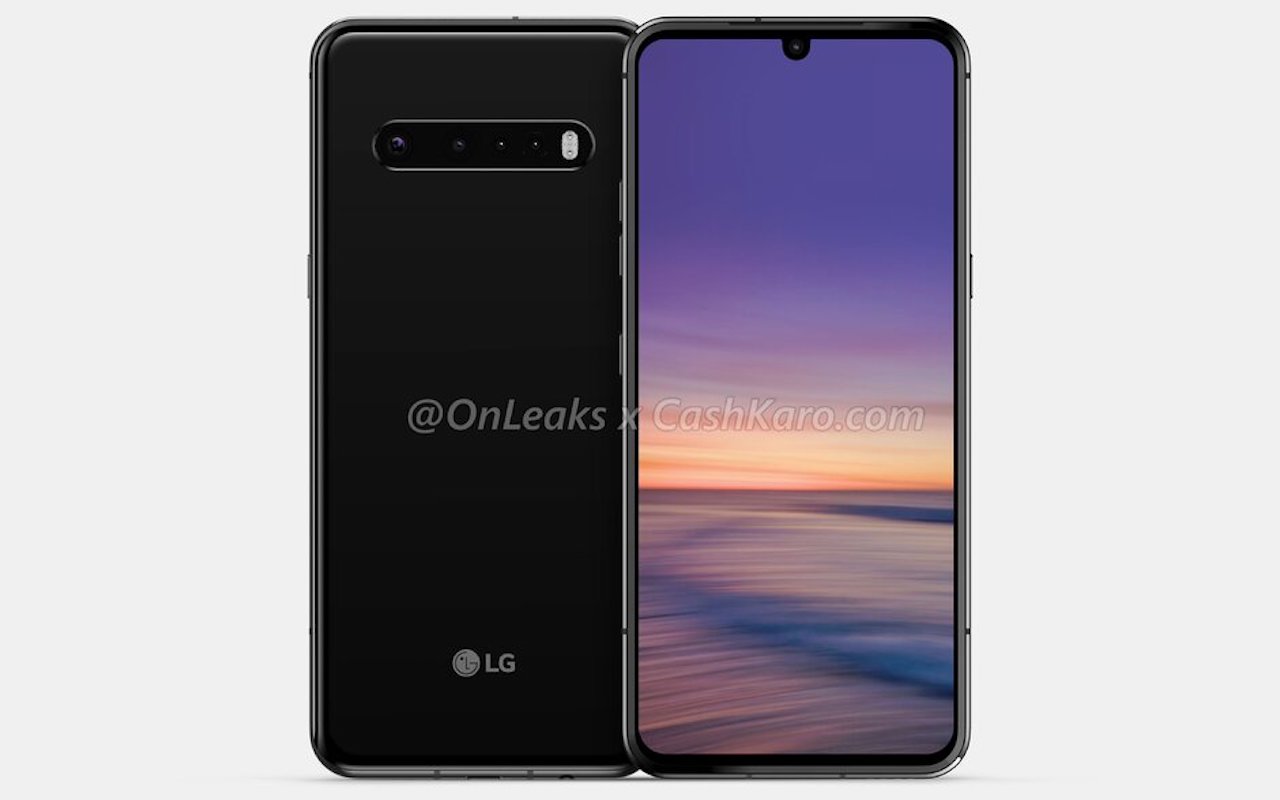 When it comes to the camera department, the phones will have an upgraded main shooter, ultra-wide-angle camera, telephoto camera, plus a Time-of-Flight sensor for improved augmented reality experience. Let’s wait and see for these two. We’re very much curious now because they could really be identical.