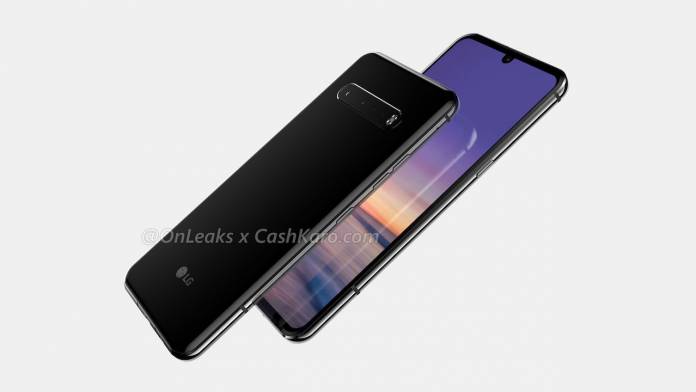 After the LG V60 ThinQ, we’re expecting the LG G9 ThinQ to arrive. The two are said to be basically one and the same but that one has yet to be confirmed. Usually, LG would release an LG G series around this time as its flagship but the other South Korean tech giant decided to launch an LG V device. Now rumor has it the LG G9 ThinQ will be introduced no longer as a premium flagship but only as a sub-premium phone offering.

This means the idea that the LG V60 ThinQ and LG G9 ThinQ are one and the same but with different connectivity is no longer true. LG is now believed to be powered by a Snapdragon 765G processor. It won’t be equipped by a Snapdragon 865 anymore.

If the phone will only run on a Snapdragon 765G chipset, that means it will be cheaper at less than $1,000. That’s clearly not a premium flagship which is okay because the LG V60 ThinQ is enough if you want a premium smartphone.

Design-wise, the LG G9 may still be similar to the LG V60 ThinQ. It may still have a waterdrop notch, 3.5mm headphone jack, and dual rear cameras. With the Snapdragon 765G processor, there is also a possibility it will come with 5G connectivity. The phone may also have gaming powers courtesy of the processor by Qualcomm.

Simply put, the LG G9 ThinQ may be the watered-down version of the LG V60 ThinQ. The look may be the same but some specs and features may be downgraded to make the smartphone more affordable to more people. The mid-range phone category is bigger and LG has a bigger chance to thrive there.