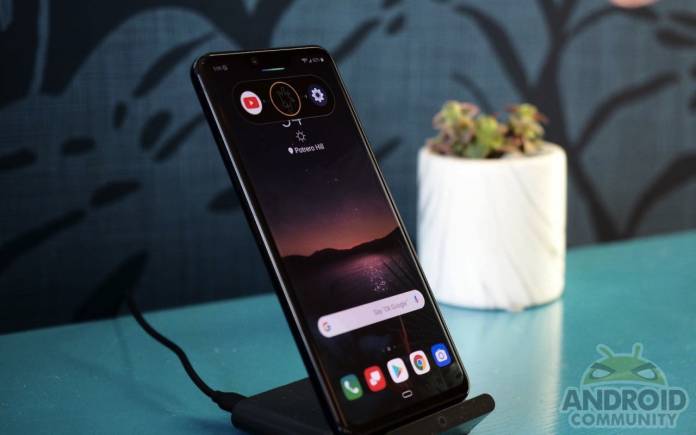 LG is still in the business. And yes, we always say this, it’s not going away anytime soon. The electronics division is still doing good especially the smart devices and home appliances. Unfortunately, the mobile business isn’t doing so well but a company executive said things will change before the year 2021 ends. The smartphone division is now expected to make money after a few years of not doing so well. That may be hard to believe but there is always hope for everyone.

LG Electronics chief Kwon Bong-seok said in a press conference the company will be releasing new smartphones. These device will come with “some wow factors to woo consumers” without giving details. The mobile lineup is also said to expand this year. We’re guessing more 5G phones will roll out and maybe a foldable phone too.

“LG Electronics mobile business is going to be profitable by 2021,” that’s what the company executive declared at this week’s CES. It sounds ambitious but like most of us in the Android community, we welcome new products and competition.

The smartphone market has been saturated for years. LG isn’t on top of the mobile game but it’s thriving. In their home country, LG and Samsung compete against each other but we all know who is the clear winner.

LG’s performance in the past few years has been disappointing. We remember how in 2013, an earnings call revealed the strongest growth in the mobile business. That was almost seven years ago. We don’t know what really happened since then except for the obvious—LG phone sales were going down.

Last year, we noted LG was determined to lead in the 5G arena. It’s still on the horizon but the other South Korean tech giant needs to work harder especially since Huawei and Samsung are working double time. The company has been doing many other efforts to improve on the numbers including halting smartphone production in South Korea and moving to Vietnam. There have been several cost-cutting efforts as well.

The LG CEO is new but he is an expert in product planning and business strategy. In the coming months, we may see more OLED TVs and a rollable TV. LG is also expected to focus more on artificial intelligence (AI) technology in partnership with Amazon and Google for the Alexa and the Google Assistant integration.