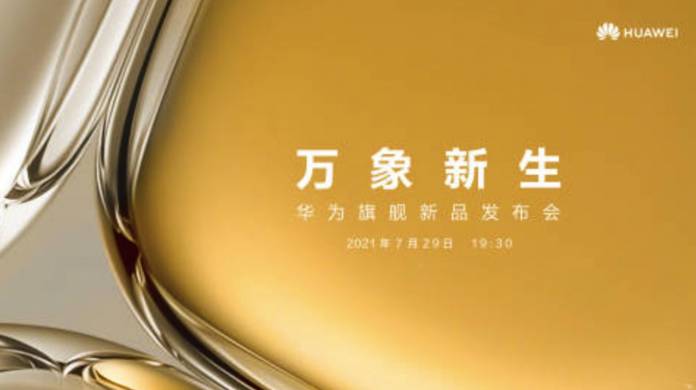 It’s happening very soon. In ten days, Huawei will introduce the new P50 series. It is still highly anticipated by loyal fans of Huawei and those within the Chinese community. There is no giving up for Huawei even if the OEM is no longer part of top give in mobile rankings. On July 29, we will finally get to see the new Huawei P phones that are said to run on HarmonyOS 2.0. After more than half a year of rumors and speculations, the new P50 smartphones will be available as promised.

Huawei will make the big announcement on July 29. Huawei CEO Richard Yu has confirmed the date. We’ll get to confirm that pink Huawei P50. The phone has been officially teased and confirmed. Several image renders have surfaced on the web and we now have an idea about how the phones would look.

We’re expecting some massive cameras and the Sony IMX800 1-inch mobile camera sensor. We’re no longer expecting that Android OS apart from Harmony OS but we can look forward to that 66W fast charging tech.

The Huawei P50 series is said to run on Snapdragon 888 4G processor or Kirin 9000L. The 5G connectivity may only be available on the Huawei P50 Pro and Huawei P50 Pro+. Before today and July 29, we’re guessing more related renders or leaked information will appear on the web. Let’s wait and see.