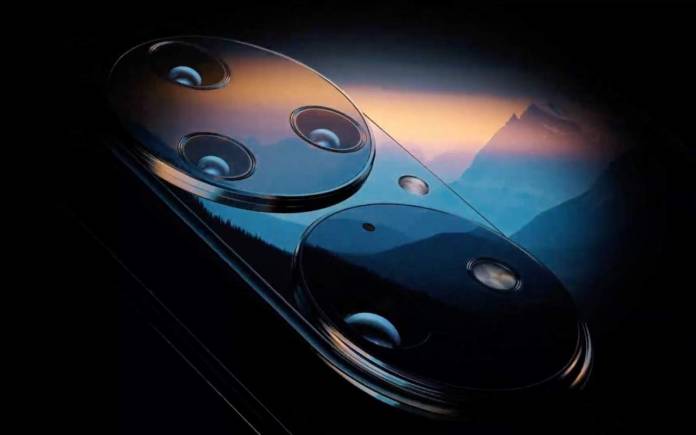 The much-awaited Huawei P50 series is almost ready. The Chinese OEM has just announced new products that will run on HarmonyOS 2.0. The company is no longer the top phone maker in China but it still is part of the mobile industry. Hopefully, HarmonyOS will help the brand to maintain its relevance in the business. The new flagship series has been teased for months. It was promised to still be released this year. Huawei has made an official announcement about its presence but there is no word yet about its market launch.

Huawei Mobile CEO Richard Yu said: “For reasons you are all aware of a launch date has not been set but we are trying to figure out how to make this great product available to you.”

The Huawei P50 still comes with Leica technology. It’s still a camera-centric despite being ultra-thin and lightweight. It offers an iconic design language, referring to the double-circle camera module on the rear.

Just like the Huawei Watch 3 and the Huawei MatePad Pro 12.6, the Huawei P50 will be powered by HarmonyOS 2.0. We’re not confirming it’s official but a lot of developers are saying HarmonyOS is still loosely based on Android OS.

The Huawei P50 series will tell us if the Chinese tech company still has a relevant market in China and key markets. Huawei can’t do business in the United States. It’s been two years since the trade ban has taken effect and nothing is about to change anytime soon.