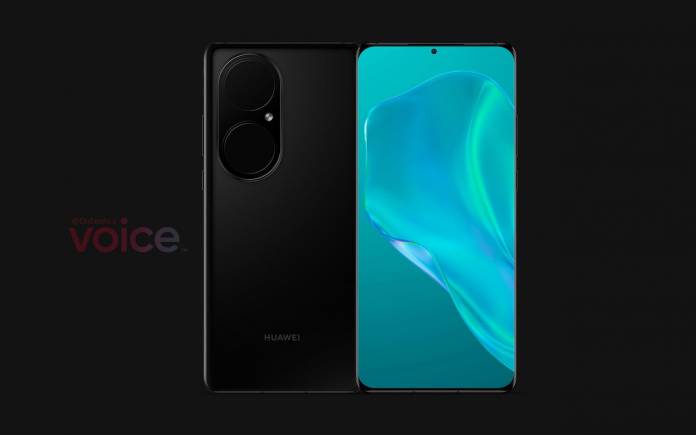 In about a week, Huawei will officially reveal the new P50 series. The exact launch date will be on July 29 as earlier confirmed. There will be several variants: a regular Huawei P50, a Huawei P50+, and a Huawei P50 Pro. The series was promised to still be released despite the challenges Huawei is facing. As early as January, rendered images of the Huawei P50 Pro surfaced on the web. The series was said to still come with Android aside from Harmony OS but that’s not happening.

Much has been said about the Huawei P50 phones. Huawei P50 Pro was speculated to run on EMUI with Android 11 and not HarmonyOS. The phones are expected to use the Sony IMX800 1-inch mobile camera sensor.

Some Huawei P50 Pro rendered images showed massive cameras. Several sets of images have appeared. Back in June, the Huawei P50 series was officially teased and confirmed. We even saw those live images of the pink Huawei P50.

The Huawei P50’s launch has been announced. We’re anticipating the new series for its cameras. Specifically, the Huawei P50 Pro camera system specs have been revealed. The phone will come with VARIO-SUMMILUX-H1:1.8-3.4/18-125ASPH.

The text means the Huawei P50 Pro’s telephone camera will feature 5x zoom. The ultra-wide-angle camera will have 18mm. We can also anticipate for the 13mm ultra-wide lens and 3.5x zoom telephoto as per another leak. The massive cameras are something to look forward to so let’s wait and see.