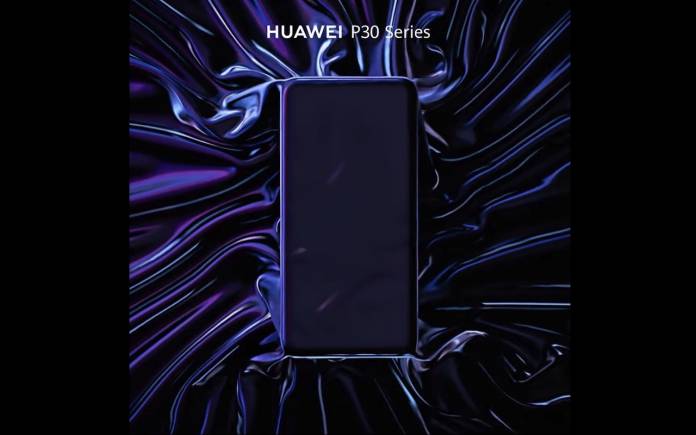 March 26 can’t come soon enough. Huawei is launching its next-gen premium flagship series, the P30, in a special event in Paris, France. We’ve been waiting for the Huawei P30 Pro especially because of the quad camera system. Not that the idea of four rear cameras is new but we believe Huawei is setting another trend. It did make the dual rear and triple rear setup popular so we want to know how the four rear shooters will be better or different.

The Huawei P30 has been a favorite subject since last year when we first mentioned it may implement a quad-camera setup. Some protective phone cases for the Pro model were revealed on Mobile Fun before 2018 ended with another image being leaked.

Image renders and a 360-degree video of the Huawei P30 were shared online and we were soon given confirmation. The phone will roll out first in Paris later this month.

We’ve seen the event invite and some hands-on photos surfaced ahead of official launch. More Huawei P30 and P30 Pro images surfaced and we pretty have an idea about how the phones will look.

Yesterday, the camera specs were detailed. Today is another day so here is an official teaser video from Huawei Mobile.

We can’t say much about the specs and features but there’s so much blue here. It can be assumed a nice blue gradient will be available once again.