Last week, we saw those Samsung Galaxy S10 protective phone cases on Mobile Fun. They gave us a glimpse of how the S10 phones could look like. The images are closest to the real thing because we know the accessory maker has the official specs by Samsung. There were a total of seven protective cases by Olixar from the ArmourDillo, FlexiShield, NovaShield, and Leather collections. Price range is between $5.49 to $21.49. If you know you’ll be getting a Galaxy S10 phone, you  can add to your cart right now but there is no release date yet.

The Huawei P30 Pro and the regular P30 are not due until March when the top Chinese OEM usually makes an announcement involving its premium flagship offerings. Last year’s Huawei P20 and P20 Pro rolled out in the first quarter so we’re assuming the P30 phones will be revealed in Q1 2019. 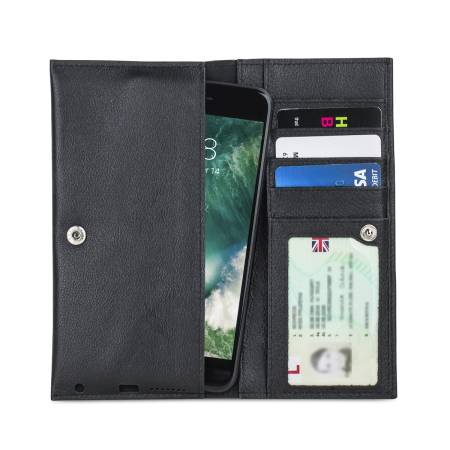 We don’t have much information about Huawei P30 smartphones but rumor has it the company may implement a quad-camera setup. The protective cases mentioned are only for the Huawei P30 Pro. We’re guessing the P30 phone cases are almost ready as well.