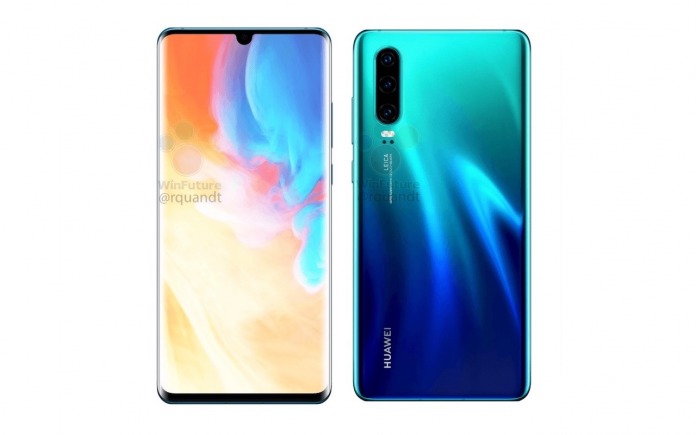 We were just like this last month before Samsung unveiled the new Galaxy S10 phones. This time, we’re anticipating for the Huawei P30 series that includes two models, the Huawei P30 and Huawei P30 Pro, in several RAM and storage variants. More people may be interested in the Pro version but the regular P30 is just as important. Roland Quandt has shared a bit of information about the new Huawei P phones including the RAM and storage capacities, 10x zoom camera with ToF sensor, and other related camera specs.

At first glance, the Huawei P30 and Huawei P30 Pro look totally alike. They will definitely remind you of the previous Huawei phones. Some changes we can notice though are the flush tops and bottoms as noted by Quandt. 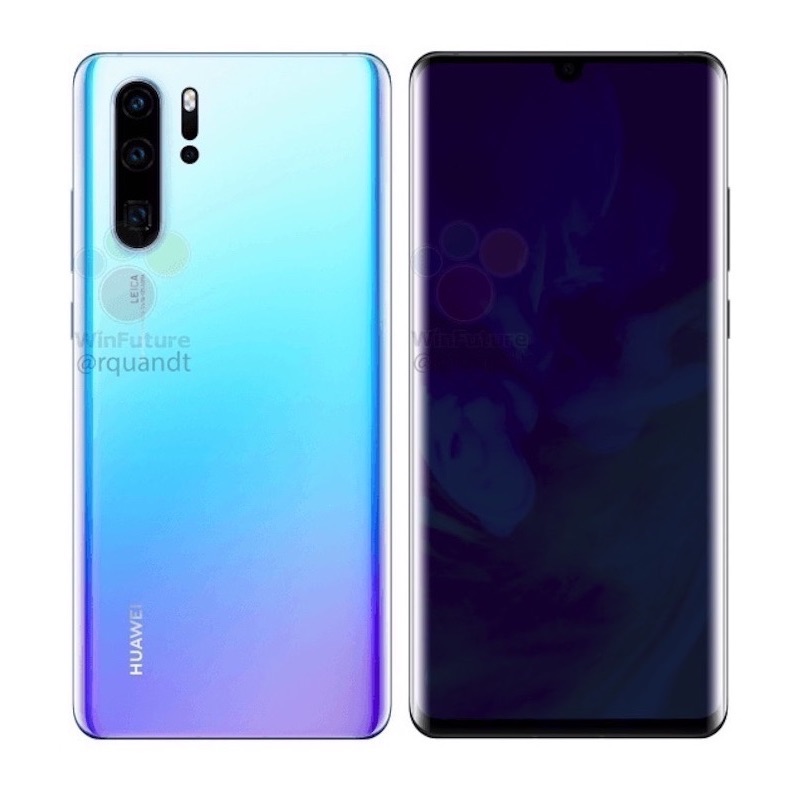 The Huawei P30 Pro is expected to set another trend with the four cameras. From dual to triple and now quad cameras, Huawei is all set to rule the world. Of course, the number of cameras doesn’t really matter if the software isn’t good. What will help the whole imaging system is the 10x zoom lens that may be based on periscope optics. It may remind you of OPPO’s 10x Lossless Zoom technology.

The Huawei P30 will be the souped down version of the Huawei P30 Pro. Sources usually give away details of the Pro version but not much about the regular P30. We can guess they are simply lower or almost the same except for the size, RAM, storage, and the imaging specs.

We’re expecting a triple camera system close to the Mate 20 Pro with telephoto, wide-angle, and ultra wide-angle cameras. Dual LED flash and laser autofocus can be expected as well with the equivalent focal length of 17-80mm.

The notch design is implemented once again so don’t expect a camera hole on the display. The metal frame and glass cover design are still present but we notice the flat cut of the top and bottom edges. This means you can probably prop the phone standing up. The device will arrive with 6GB RAM and 128GB storage.

The Huawei P30 and P30 phones come with similar features like the on-screen fingerprint scanner. Interestingly, only the P30 has a headphone jack. The more premium P30 Pro no longer comes with it, sorry.

Huawei will make the official reveal in Paris, France on the 26th of March. Until then, expect more details and information to be published.

This is the Huawei P30's top left corner. No, that's not a Photoshop fail, both P30 and P30 Pro will have flush tops and bottoms, so you'll essentially be able to have them stand upright. More pics n info here: https://t.co/Xbint0dtxG pic.twitter.com/iS4brmF5Vo

Disclaimer: Based on what I have seen so far (launch is still a while away, after all). Config depending on country and maybe even color. Other variants may well be possible.