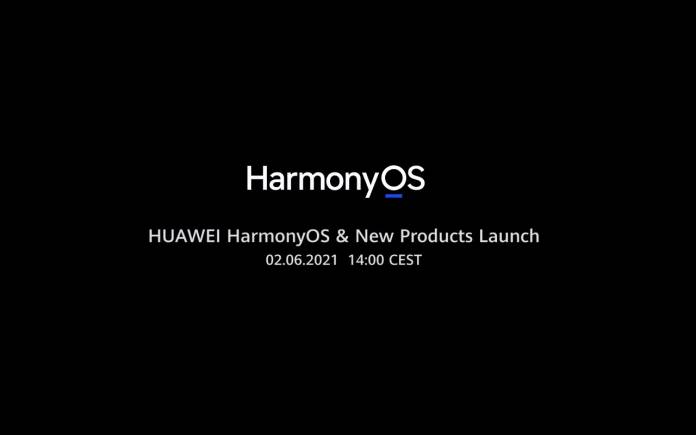 HarmonyOS is final and official. A number of Huawei phones and other devices are expected to run on Huawei’s very own OS that has been controversial since we first heard about it. Much has been said about the platform that is an obvious replacement to Android. Huawei can no longer use Google Play Services and other technologies from the search giant so it came up on its own. But then again many people are saying HarmonyOS is practically based on Android OS.

Meanwhile, Honor will still use Google services on future smartphones. That’s possible because Honor is no longer a Huawei sub-brand. HarmonyOS may be used by other Chinese OEMs. We also learned about Huawei offering open-source solution to turn GMS apps for its app store in preparation for its grand launch this coming June.

It’s an Android clone as per some developers who saw the code of the SDK. They said it is basically EMUI which is still based on Android 10. With its launch, we can see Huawei is moving on but people have started to ask more questions.

Huawei will also announce new products on the same day. We’re assuming the Huawei P50 Series will be unveiled after months of being teased. HarmonyOS 2.0 beta has been available for Huawei Mate 30 Pro 5G and Huawei P30 so you may probably have an idea about the new OS.

Harmony OS aka Hongmeng OS was said to be widely used this year and it’s happening. Huawei’s situation not about to change anytime soon so let’s wait and see how the HarmonyOS will help.