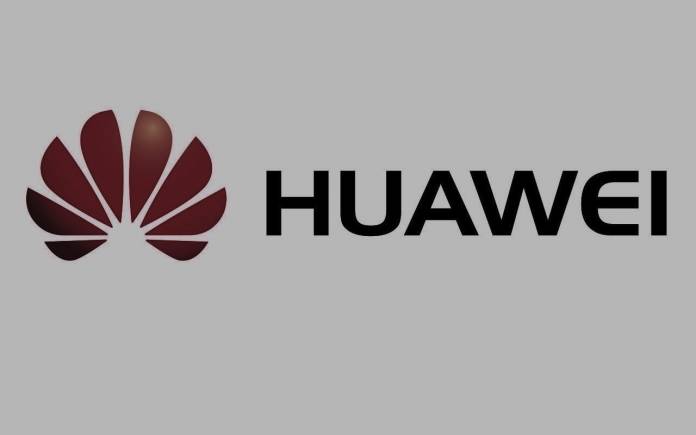 What will Huawei’s future be now that President Biden has been sworn in? Well, maybe nothing much will change so it’s still unclear. Some groups are hopeful that things will be better for the top Chinese OEM because Biden may be more understanding. But then it’s not always up to the new US President. The country’s security is still a priority and it seems the U.S. Defense will maintain its stand. President Biden’s personal choice for Commerce secretary,Gina Raimondo, already said there is no reason why the company and other brands should be removed from the US trade ban roster.

The story is still developing. We doubt that things will go for the better anytime soon for Huawei. Actually, not many people realize the gravity of the situation. We know production target for 2021 has been reduced. Huawei has overtaken Samsung in the global market once in the second quarter of 2020 (Q2 2020) but that soon changed the following quarter.

Huawei was on its way to becoming more successful with its Huawei Mate and P series. It was supposed to enter the American market as well until President Trump decided to impose a trade ban. Soon, big companies like Google, Intel, and Qualcomm decided to cut ties with Huawei.

It has been a domino effect that even made Huawei decide to just let go of the Android system. It mean Huawei phones could’t officially use Google services and Android apps. Huawei was also then restricted to purchase supplies from American firms and use technologies.

Huawei even decided to sell off the Honor unit. It is now a standalone business but we have yet to see the sales figures. As for Huawei, its target production rate has been reduced. Suppliers have been informed orders will be lower by over 60 percent for 2021.

Last year, Huawei shipped 189 million phones. This year, it would only be around 70 to 80 million phones. Most phones that will be produced will be 4G devices. 5G phones may be ready but it may be difficult to purchase 5G components. In the uS, Huawei can still import from Qualcomm but only limited to 4G smartphones.

Huawei has actually filed a lawsuit over the national security threat tag by the FCC. There is no update yet but we doubt things will get better. In the coming months, we have the Huawei P50 series and Huawei Mate X2 to look forward to. It would run on HarmonyOS which some developers are insisting is still Android.