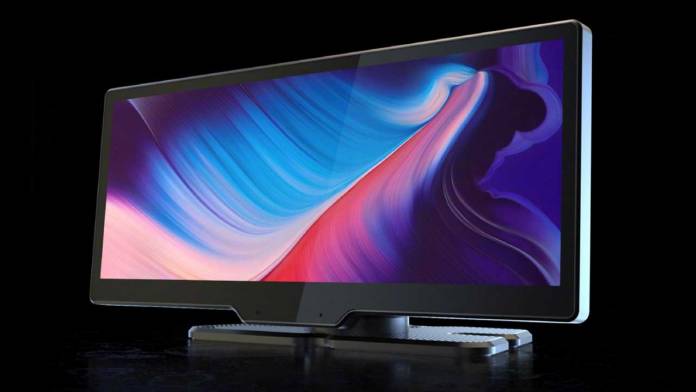 Despite being in turbulent waters, Huawei is going full throttle with its vision. The HiCar app as an alternative to Android Auto is gaining momentum already with more than 20 OEMs and 150 vehicles testing the app, with plans to get the app pre-installed on more than 5 million vehicles by the end of 2021. Now, the Chinese conglomerate has future-proofed that vision with the HiCar Smart Display loaded with HarmonyOS.

Kevin Ho, President of Handset Business, Huawei Consumer Business Group has teased the smart screen for automobiles, and it looks promising. More on this development is expected by November 5 in China, for now though, Huawei looks strong to zoom in on the potentially untapped smart automotive market that is expected to grow in the coming years. 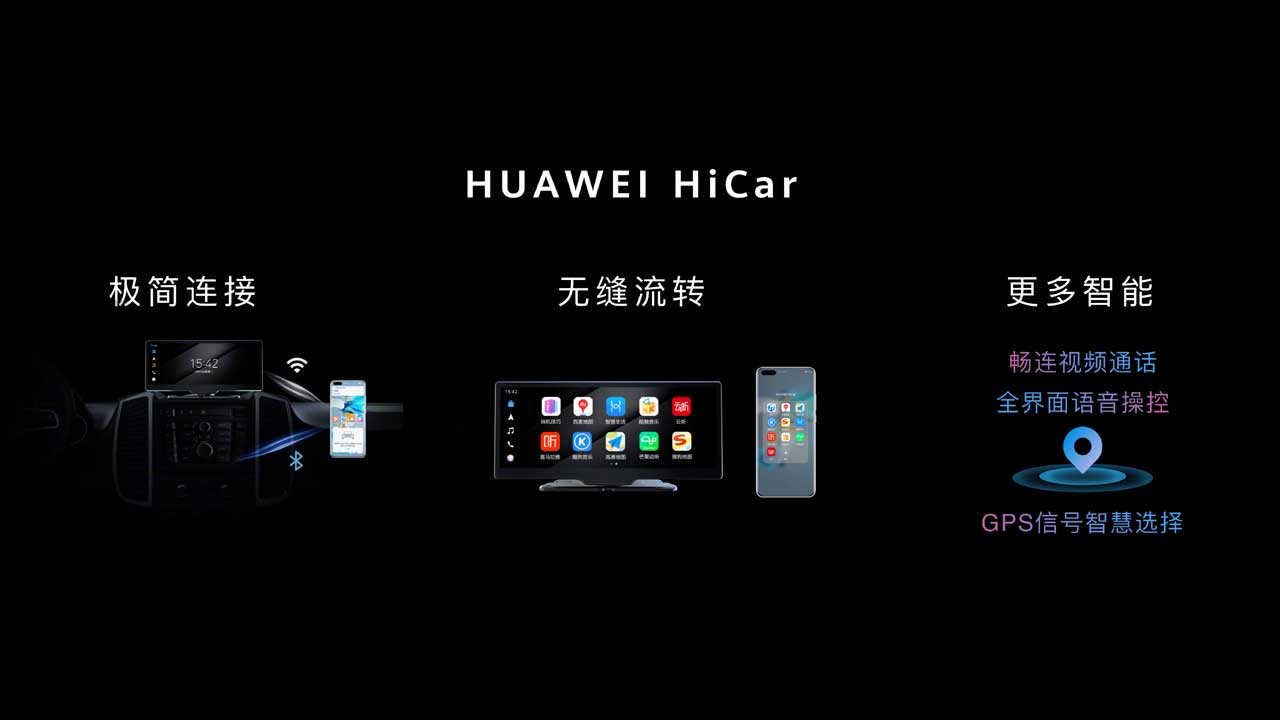 Having a unified ecosystem of its own hardware and software spells well for Huawei that wants to dominate this segment of the automotive industry. There are endless possibilities – AI-based sensors for monitoring, car-sharing apps, and safer autonomous driving. Huawei says that the smart screen will be fully upgradable with the ability to add new features as updates arrive. 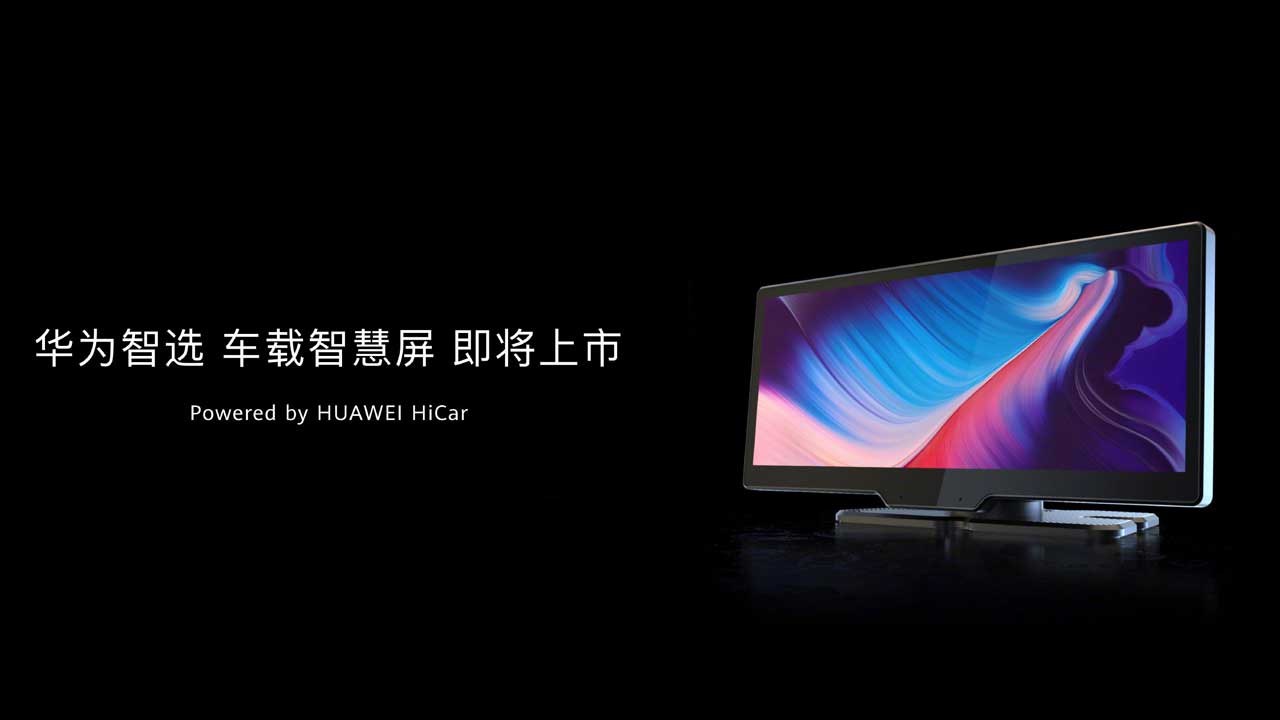 The wide tablet-like display will be an extension of your smartphone, connecting seamlessly with HiCar OS for virtually doing everything on the interface without even having to wake up your phone screen. For now, the major focus is the Chinese market, the European market is also on Huawei’s radar for implementing its vision with this ecosystem, more so, when the world is making a paradigm shift toward electric cars with IoT and cloud data taking precedence.