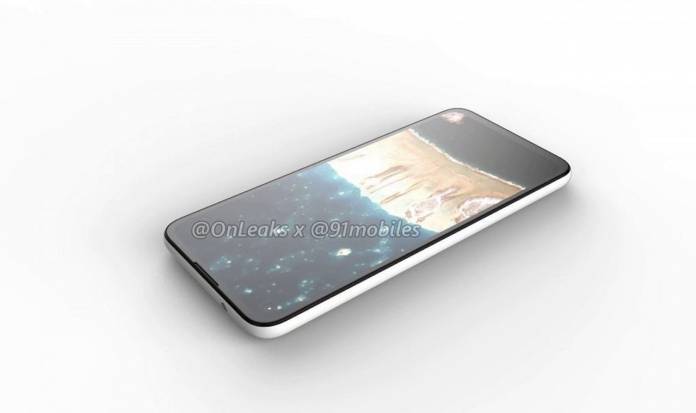 Google is prepping to make 2020 even better with all the improvements and new products and services. Recently, it started offering the Advanced Protection Program with easier access and enrolment. Google Search has also improved shopping results for shoes, clothes, and accessories. The Google Phone app may even receive support for call recording soon. As for the Google app, it’s getting a Labs section for experimental apps. The arrival of new things is endless and soon we’ll get to see the Pixel 4a and later this year, the Pixel 5.

Google is said to be working on a pair of mid-range Pixel smartphones for this year. One will be an ordinary 4G LTE phone powered by a Snapdragon 730. The other one will be more powerful with a Snapdragon 765 chipset and 5G connectivity. We’re assuming they will be the Pixel 4a and Pixel 4a XL that may be released sometime in May during the next Google I/O.

Famous leakster OnLeaks went ahead by coming up with renders of the Pixel 4a. The phone looks similar to the Pixel 4 series. And then a piece of new evidence surfaced on Twitter courtesy of @akes29 who said he saw new code-names in an Android Open Source Project (AOSP) for Pixel 4. As in every year, the code names are “fishy”–Sunfish, Redfin, and Bramble.

The Sunfish is believed to be the mid-range with Qualcomm’s Snapdragon 730 processor. This one can’t handle 5G so this could be the 4G edition. The Redfin has an sm7250 reference which is the Qualcomm Snapdragon 765 SoC with 5G modem. This could be the 5G Pixel phone. 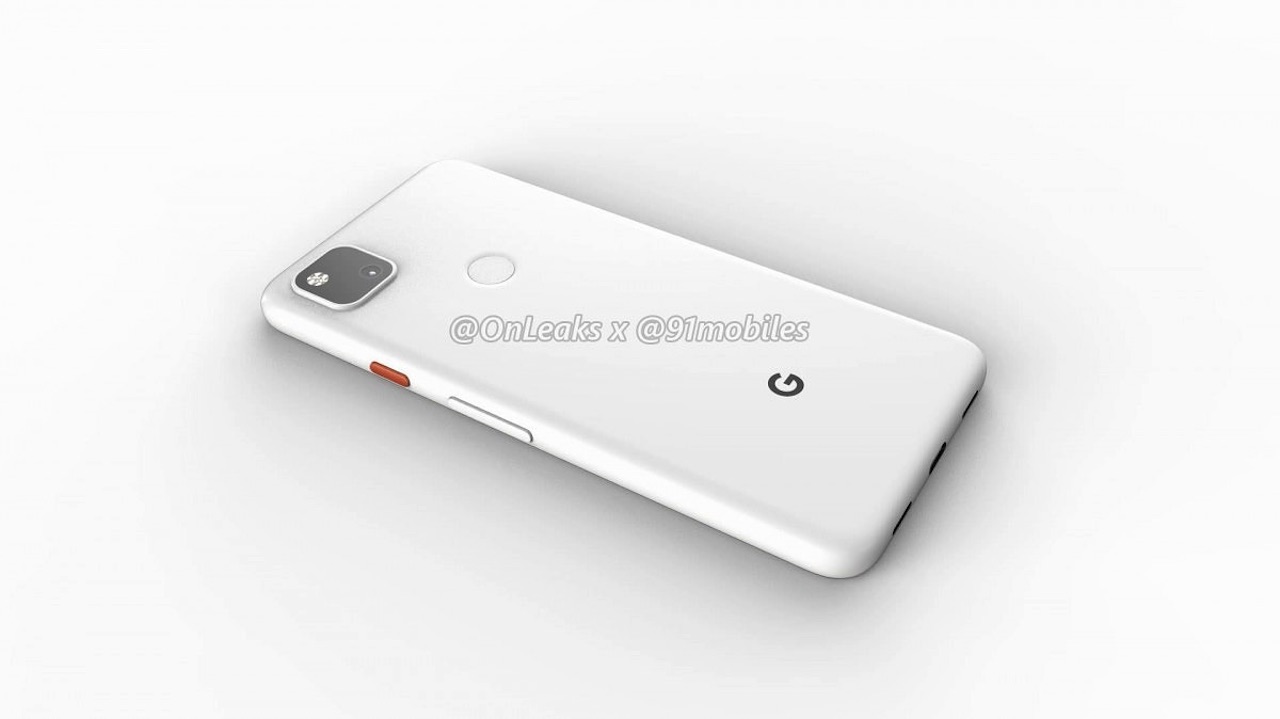 Last but not least, Bramble also includes the Snapdragon 765 chipset and runs on Android 10 or Android 11. Could Google be releasing three mid-range phones this 2020? We’re only thinking two but the tech giant could be doing an experiment involving 5G and non-5G phones. Let’s wait and see.