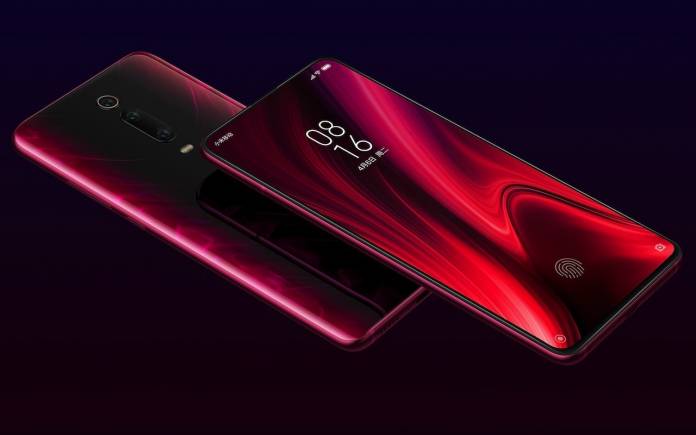 The Redmi K20 and Redmi K20 Pro were made available with pop-up selfie cameras and large screens. Their processors differ with the Pro variant having the Snapdragon 855. The regular K20 phone only runs on Snapdragon 730. The duo has been mentioned earlier this month and now they are here. They are even ready to be released in other markets but with different names. In Russia, the Redmi K20 and Redmi K20 Pro will be known as the Xiaomi Mi 9T and Mi 9T Pro, respectively.

The Xiaomi Mi 9T and Mi 9T Pro are brand new phones for Russia. The K20 series is China-exclusive so it’s only right Xiaomi makes a name-change at least.

The Xiaomi Mi 9T and Xiaomi Mi 9T Pro may cost around the same price as the Mi 9 and Mi 9 SE–anything below $400. As we mentioned earlier, the Mi 9T and Mi 9T Pro screens are bezel-less. They’re not fully bezel-less but the screen real estate is large.

There is no notch because the selfie camera is hidden as made possible by the pop-up mechanism. We have a feeling this pop-up selfie camera design will be a standard soon especially in this time that people want bigger and fuller screens for a more immersive experience. A number of mid-range and high-end phones we’ve featured boast the kind of selfie shooter that pops up.

Between the two models, we can expect the Xiaomi Mi 9T Pro will be more powerful. The Snapdragon 855 makes all the difference but we don’t doubt the regular Mi 9T will also do great.