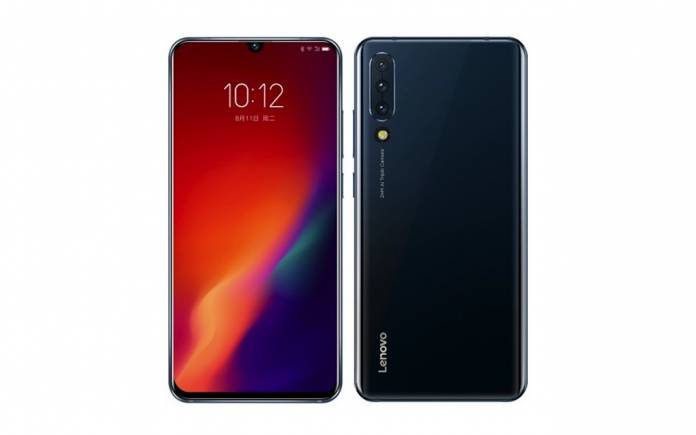 Lenovo already owns the Motorola brand but we don’t think it will ever give up manufacturing new phones. Maybe at least not yet as we find Lenovo mobile devices interesting. The last model we featured was the Lenovo Z6 Pro back in April. That’s different from the Moto phones. Don’t expect the Lenovo vertical foldable phone to arrive anytime soon because it’s all a concept for now. The non-Pro variant of the Lenovo Z6 has just been announced. It’s simply called the Lenovo Z6.

The Lenovo Z6 is powered by a 4000mAh battery capable of 15W fast-charging. Inside the box, you will see a regular 18W charger. Units aren’t out in the market yet but pre-order is up. The rollout will begin on July 9 in China.