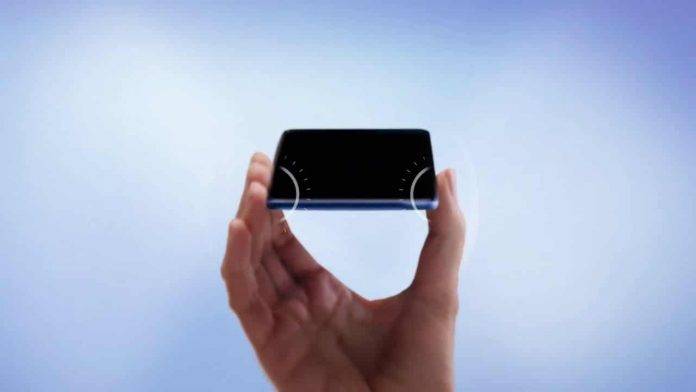 If you know your Android manufacturers, you will probably be able to correctly guess where the Google Pixel 2’s Active Edge features came from. Most likely, HTC engineers had a lot to do with this feature, being that the two companies recently signed a deal that transferred most of HTC’s core engineers over to Google. But more than that, HTC already has a lot of “edge expertise” with the Edge Sense features on the HTC flagship phones. The downside of the Pixel 2’s Active Edge feature is its relative lack of customizability, but there is help for you yet.

XDA developer “j to the 4n” built this app called Edge Sense Plus, and it was obviously designed for the HTC U11 and other HTC phones with the Edge Sense feature. Recently though, the app has expanded support to include the Pixel 2 and its Active Edge feature. This means that you will now be able to customize what tasks and actions you want with a short squeeze, double squeeze, or long squeeze. 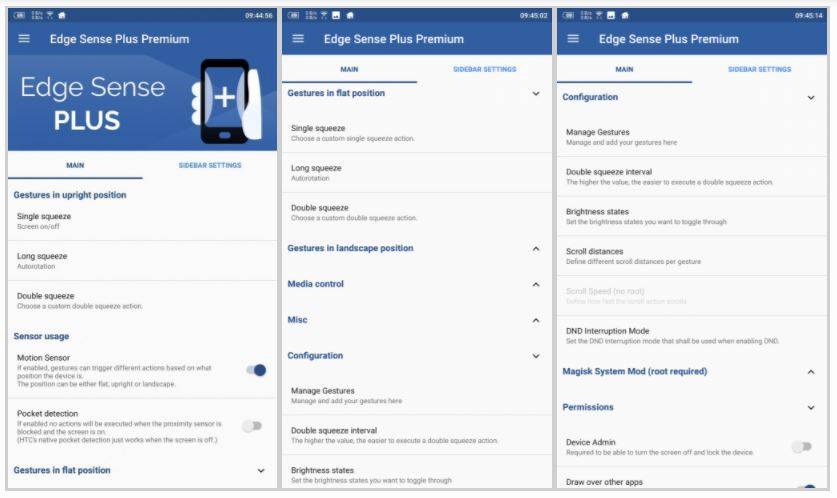 That said, the double squeeze and long squeeze features are available only for people who pay for the premium version of the app. The developer is making it easy by letting you decide what you want to pay for it – starting from less than USD$2.00 to less than USD$7.00, all of which will unlock the full features of the app. You can bind almost any action to these triggers, thereby adding a lot more functionality to your Pixel 2.

But wait, there’s more! Full activation of the Edge Sense Plus app also unlocks Tasker integration. So this means that you can really, really do anything you want with a few squeezes of your phone. If you don’t know what Tasker does, read up on it here. You can check out the app via the source link below.