More Pixel 2 information and leaks are being shared all over the web. Until Google makes the official reveal, the mobile industry watchers will drown in rumors and speculations. This latest information tells us the phone is almost ready as it recently hit the FCC. This means the phone will be announced soon in the United States.

This Pixel 2 is listed with Android 8.0.1 O so we’re assuming it will run Android O at launch. This isn’t surprising at all since new Google-branded phones are usually the first to run the latest Android version. The certification reveals a number of things, making us more excited about the next-gen Pixel.

We may only be looking at the Pixel 2 but some specs listed could also be for the Pixel XL 2. Now we can confirm it is manufactured by HTC. The yet-to-be-revealed phone will have something similar to the HTC U11–the squeezable edge that will be known as Active Edge.

What the Pixel could be running is an almost final Android O. It’s interesting to see 8.0.1 instead of just 8.0 because it means Android has already made some important improvements to the OS. There’s also a 64GB built-in storage and Snapdragon 835 or 836 as the processor. 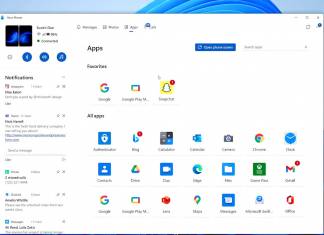